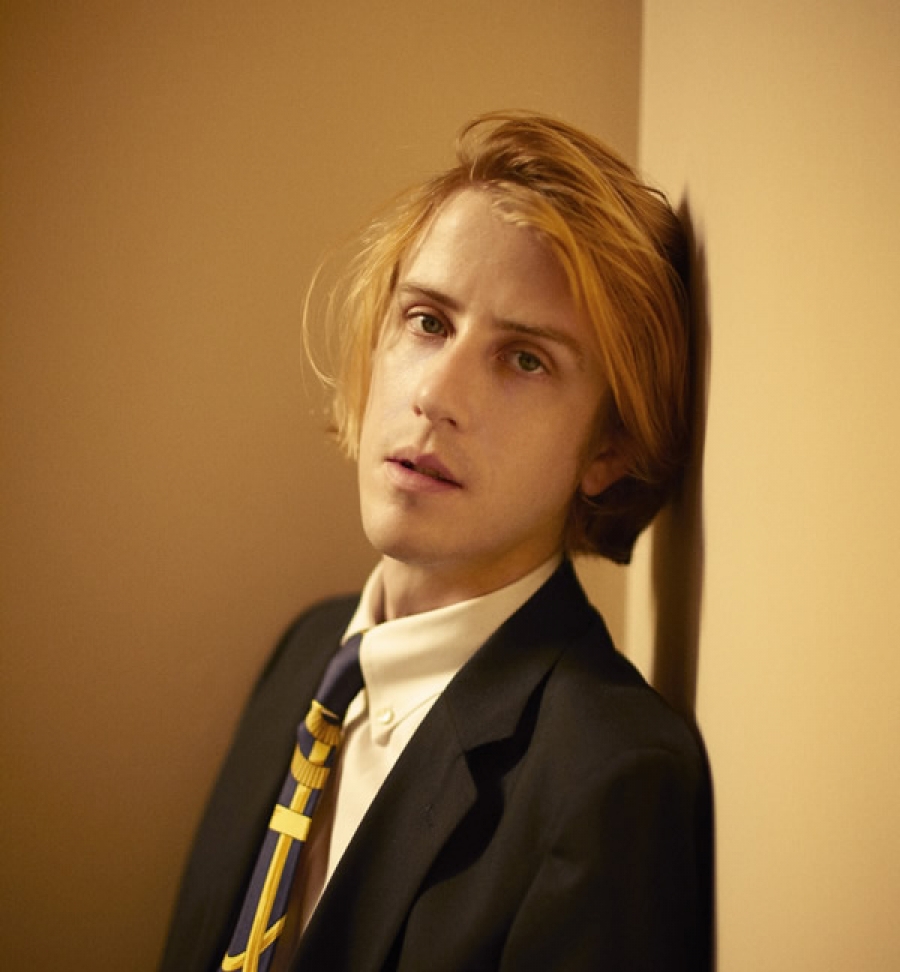 Photo by Ryan McGinley
Christopher Owens Of Girls: His Solo Album Lysandre Is “A Coming Of Age Story Mixed With Romance”

July 2, 2013 - Christopher Owens who recorded two albums with JR White as Girls has released his first solo album Lysandre. It’s a very personal revealing album and so is his conversation today with The Cafe’s Michaela Majoun.

He calls it a “coming of age story,” and Christopher has been coming of age since he left The Children Of God cult at 16. His life on his own, finding his way, and for a large part in public, has been a part of our past interviews and is certainly so today. The new album is a quieter gentler version of the 60’s and 70’s inspired music that Owens has been making since the first Girls Album