Josh Ritter - The Beast in Its Tracks 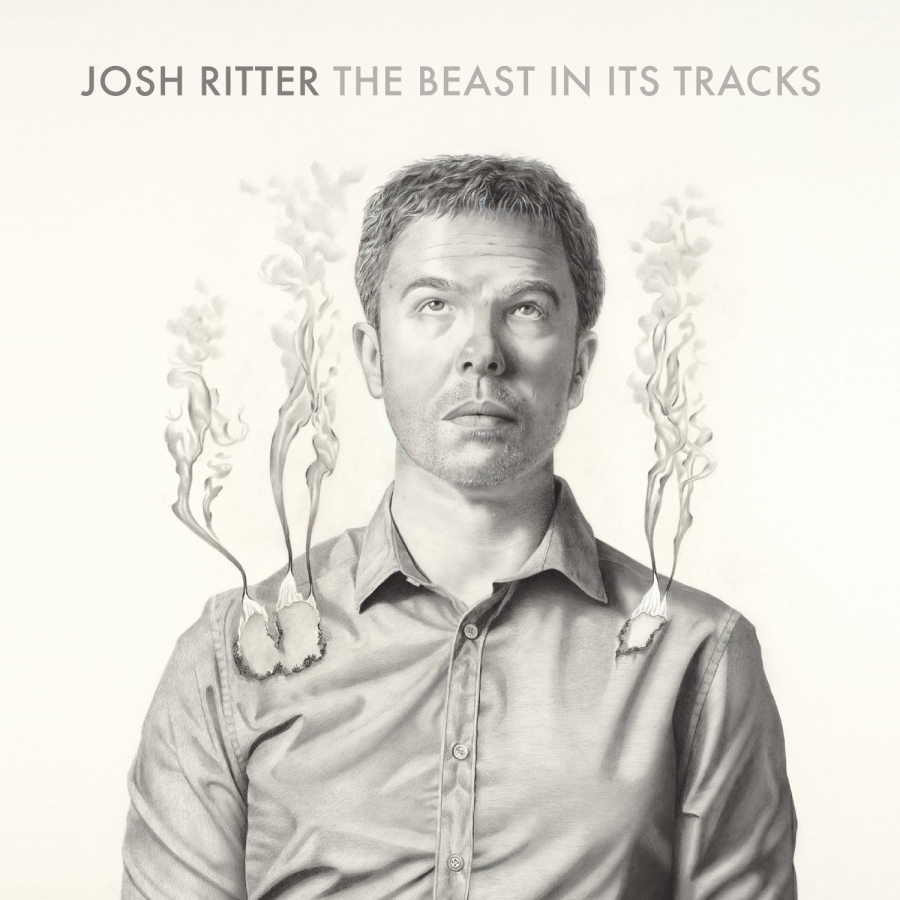 Over the past decade Josh Ritter has made some incredible, pure singer-songwriter records. His gift of verse and creative storytelling has yielded more than a handful of albums, another handful of EPs and even his first novel back in 2011. Prolific and engaging, it’s always been easy to get wrapped up in his stories on songs like “Girl In the War” and “The Curse,” songs that could spawn their own novels. Josh seems to find ease in telling the story through the eyes of his characters, and that’s what makes his latest album, The Beast in Its Tracks (Pytheas Recordings), the biggest departure of his career.

The songs that unfold on The Beast in Its Tracks are the stories of Josh. It’s the most personal collection he’s ever created. It’s an album that documents his recent divorce and what it took to get back on his feet. And while writing about himself may be something that’s been outside of Josh’s comfort zone, this period of time served inspiring as far as songwriting is concerned. While on paper, the typical “breakup” album usually calls for a collection of sad songs, yet The Beast in Its Tracks doesn’t give in to this formula completely. Songs like “Hopeful” and “Joy to You Baby” both fit into the arch of the album and at the same time offer just enough optimism moving forward.

You hope that creating The Beast in Its Tracks served as a creative relief for Josh, not to mention being somewhat therapeutic. And while this collection is certainly a departure, there is still that signature thoughtfulness to his work. There’s always been a literate nature, an elegance to Josh’s songwriting and it’s a pleasure to see that he doesn’t comprise that as he shifts the focus unto himself.
Tagged under

More in this category: « Live at the World Cafe Volume 35 - Various Artists Foxygen - We Are The 21st Century Ambassadors of Peace and Magic »
back to top