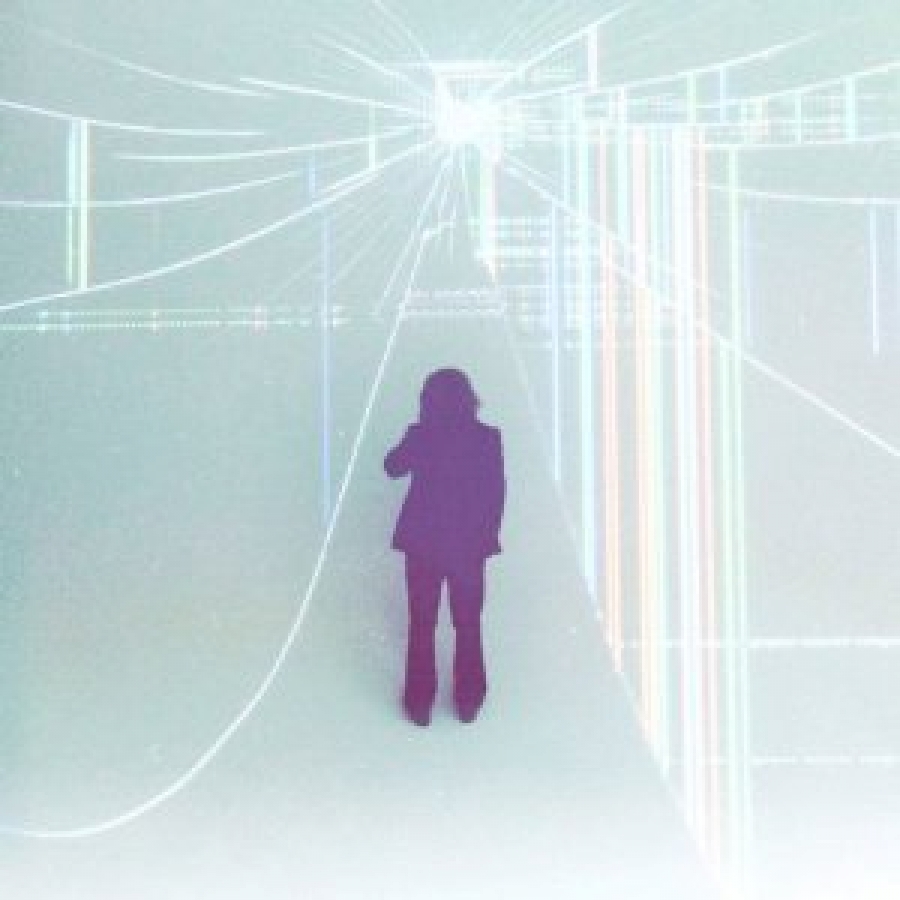 "For fans of My Morning Jacket or James’ super-group project Monsters of Folk, this album isn’t a departure but another beautiful musical avenue to travel along with one of the day’s most authentic artists."

As the leader of one of the biggest rock bands around these days, many might argue that Jim James comes with a progressive, forward thinking musical mentality. And that’s true. But as you embrace the My Morning Jacket front man’s first true solo album, Regions of Light and Sound of God (ATO Records), you realize that that adventurous nature is equaled with old-school sensibilities. The art of making an album isn’t lost on Jim James, and that in fact may be centerpiece for this release. It’s not just another collection of songs but a reflection of the person creating them, his ambition and the overall process it took to get there.

In a recent interview with Rolling Stone, Jim opened up about the inspiration behind the record. And much of that relates to the 1929 novel God’s Man and an idea of an artist compromising their art. Regions of Light and Sound of God is Jim’s answer to that. And as far of the sound of the album, obviously as a solo endeavor it doesn’t attempt to replicate or produce the power & strength of a My Morning Jacket album. But that doesn’t make it any less expansive and exploratory. In a day and age where the music industry moves so fast and with so much determination to make sure ‘product’ is out and available, the creative time in the studio seems less of a priority. Not for Jim James, his time in the studio seems to be his most productive. Playing just about all the instruments on this album, producing and arranging everything his fingerprints are all over these songs. From the studio wizardry on the opening track “State of the Art (A.E.I.O.U.) that will make you check your headphones to make sure they’re working correctly, to the endless groove and ethereal layered vocals of “Know til Now”, it’s all Jim.

Regions of Light and Sound of God is a dreamy ride; from the production to the general vibe and texture and of course to the songs themselves. The most literal example is “God’s Love to Deliver” and its direct reference to Martin Luther King Jr. But it also takes shape on a centerpiece track like “A New Life” that’s starts quiet and isolated but unfolds into soulful, danceable jam. For fans of My Morning Jacket or James’ super-group project Monsters of Folk, this album isn’t a departure but another beautiful musical avenue to travel along with one of the day’s most authentic artists.

First Listen Audio Available this Week! Listen to the album in its entirety on First Listen from WXPN and NPR Music!.

Buy Regions of Light and Sound of God