Listen
You are here: World Cafe //   World Cafe Guests //   Newsletter //   Foxygen - We Are The 21st Century Ambassadors of Peace and Magic 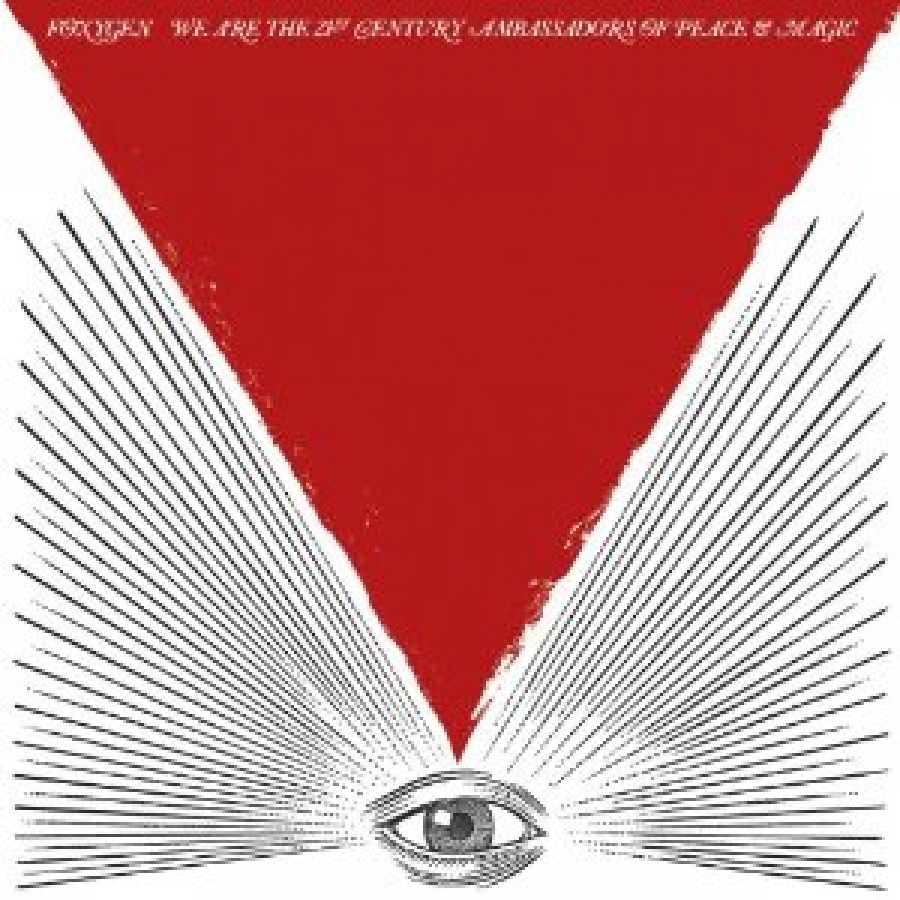 Ok, so even before you hit play on the new album from Foxygen on Jagjaguwar, it's hard not to admire the title. We Are The 21st Century Ambassadors of Peace and Magic exudes not just confidence and ambition, but a level of creativity and open-mindedness that excites you from the start.

It doesn't take long to realize that the imaginative title is perhaps the only suitable billboard for this collection of psychedelic pop-rock stew.

Foxygen is the band founded and fueled by songwriters Sam France and Jonathan Rado. They caught their break after handing off their music to musician/producer Richard Swift a couple years ago. Swift, impressed, volunteered his recording studio and time to help produce what would become We Are The 21st Century Ambassadors of Peace and Magic. If you're expecting a futuristic collection, there is something unique and progressive about the combination of France and Rado. But the pleasant surprise with this band, and this album, is that for two guys in their early 20s their admiration and love for classic rock and roll is true. The touchstones on this album just scream bands like The Velvet Underground, The Stones, definitely some influence of The Kinks and David Bowie as well. Moments like "Oh Yeah" and "Shuggie" are doused in dreamy California soundscapes. While the infectious "San Francisco" could've been a hit in 1969 with Glockenspiel on full display and an irresistible male/female call and response chorus.

Foxygen carry out their vision, and that's no small task. They don't hold back on their experimental tendencies, yet We Are The 21st Century Ambassadors of Peace and Magic never feels too left of center. And that's due in part to the music that's influenced of both France and Rado, and how they translate that in their own art. Foxygen deliver an album that pushes forward creatively without forgetting the past.

Buy We Are the 21st Century Ambassadors of Peace & Magic

More in this category: « Mississippi Blues Project: Anthony “Big A” Sherrod and Robert Belfour Ben Harper with Charlie Musselwhite - Get Up! »
back to top