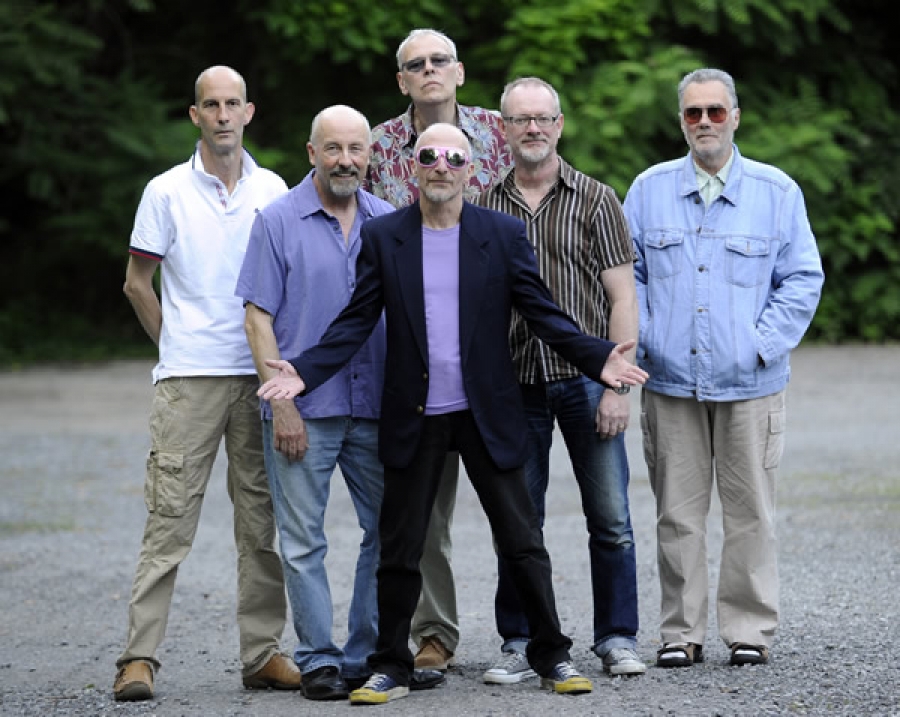 Photo by Kevin Mazur
January 10, 2012 - More than 30 years have passed since the British band Graham Parker and the Rumour called it quits. While Parker never left music, he's always dismissed talk of a reunion with The Rumour — until now. The group is back with a new album, tour and high-profile film appearance.

Parker and The Rumour recorded and released their latest record, Three Chords Good, last year, and just wrapped up a handful of shows across Europe and the U.S. In addition to the album, the band also appeared as itself in Judd Apatow's latest movie, This Is 40.

On this edition of World Cafe, Parker and The Rumour play songs from Three Chords Good and talk with host David Dye about why this was the only time for a reunion.

More in this category: « Scott Walker Trey Anastasio »
back to top