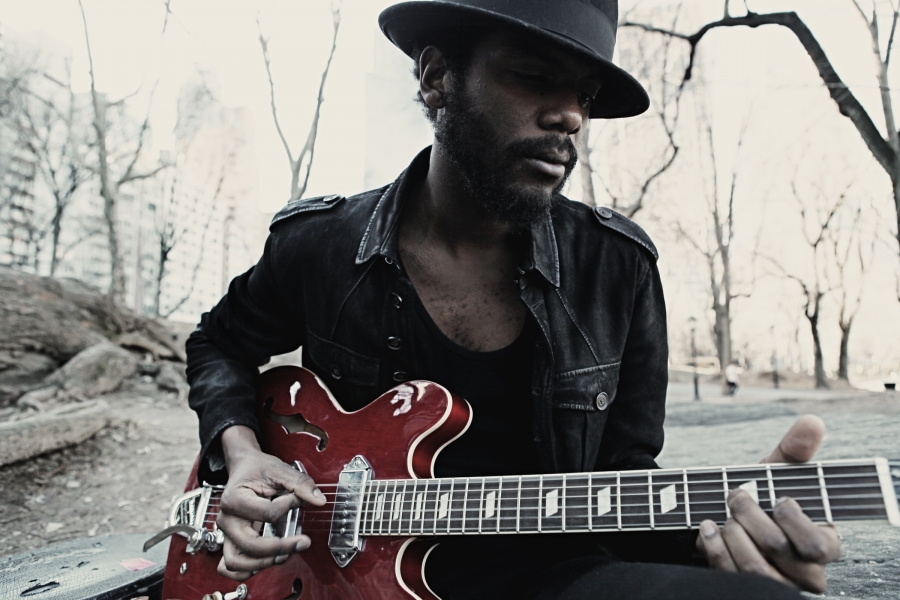 Photo Credit: courtesy of artist
With a recently released album Blak and Blu (Warner Bros.) charting at #6 on the Billboard 200 album chart and #1 on the Blues album chart, Gary Clark Jr. is further solidifying his presence in the music industry. Hailing from Austin, Texas this blues singer-songwriter is no stranger to the music scene. Enamored by the guitar at the age of twelve, Clark started to sharpen his instrumental gifts by performing at a variety of musical venues throughout the Lone Star State. Discovered by renowned entertainment promoter, Clifford Antone, Clark’s musical career would skyrocket by having the opportunity to collaborate with rock artists like Jimmie Vaughan. A clear catalyst in his career, Clark continued to flourish and would be invited to perform at major music venues throughout the country. As a result he would be identified as a “Best Young Gun” according to Rolling Stone and would improve his musical resume by recording with the likes of Alicia Keys.


Combing impeccably smooth vocals with psychedelic blues sounds, Clark’s melodic style reflects his relationship with the diverse musical genres that exist across the nation. Inspired by rock and roll, blues, neo-soul, hip-hop, Clark is able extract specific elements from those styles and craft a soothing yet provocative musical masterpiece. Some of his songs have been featured in commercials as well as well-known video games. In addition, following his first major-label release with Blak and Blu, Clark continues to commit to his passion for live music by performing at numerous music festivals. His addiction to live music has even led him to receive Spin Magazine’s Golden Corndog award for performing at more music festivals in North America than anyone else in the world. It is clear that Clark is in the music business to stay and will not be leaving anytime soon. Tune into World Cafe and experience a couple of his marvelous tracks as he discusses specific memorable moments in his career.

More in this category: « Josh Ritter John Fullbright »
back to top