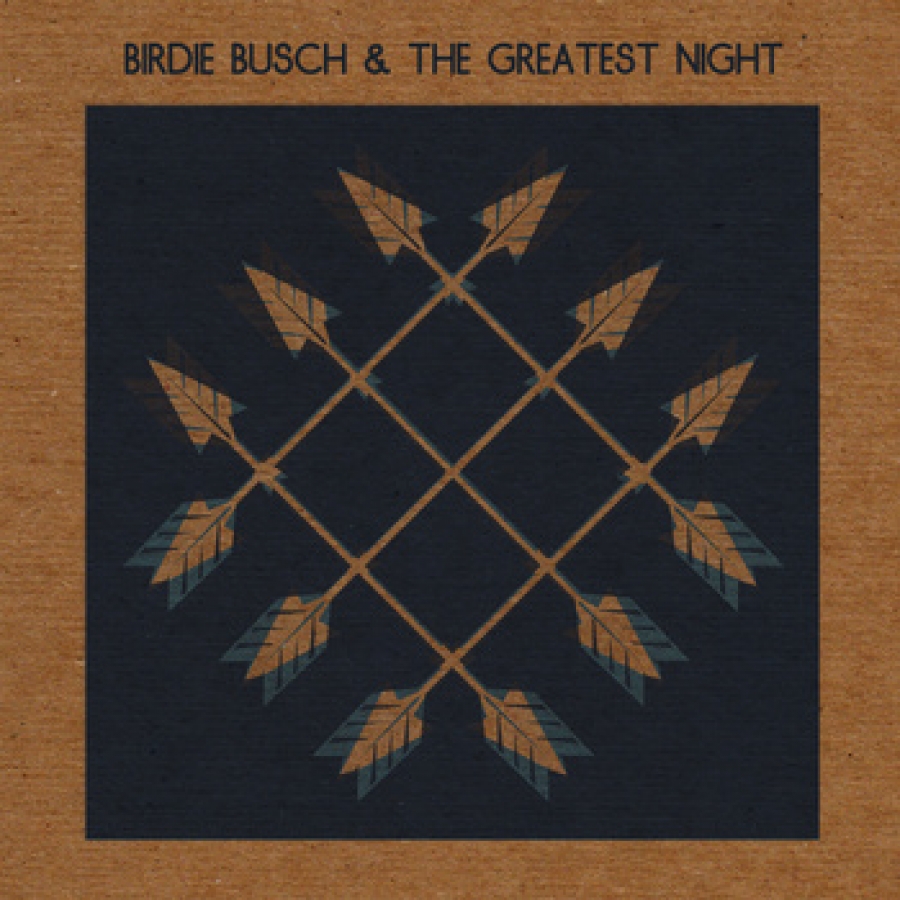 2013 is shaping up to be a great year for Philadelphia and the musicians who craft the soundtrack for the city. One early indicator is the new album from Philly singer-songwriter Birdie Busch and her band The Greatest Night. Birdie’s fourth full-length album further embraces her charming storytelling, but amidst a sonic backdrop that is all at once more confident and dynamic.

Recorded partly in Philadelphia and partly in Brooklyn, Birdie Busch and The Greatest Night greets us the first week in January. One can only guess after spending some time opening shows for fellow Philly indie-rockers Dr. Dog, the excitement of playing with a band rubbed off on Birdie. In fact, she enlisted Nathan Sabatino to record the new album. Nathan was the engineer for Dr. Dog’s Be The Void release last year. Most of Birdie’s new album was recorded live with the band and the result is batch of songs that breathe in a lot of open space, creating a dramatic musical canvas for her to craft her stories upon. It’s easy to get as consumed in the sonic space of songs like “Far from the Tree” and “Part of Apart” as it is Birdie’s clever songwriting. There are sweet, charming moments like “This Must Be” and quirky, vibrant songs like “Body Body” that keep making hit the repeat button.

Birdie Busch and The Greatest Night shows great maturity for the Philly songstress. The album was funded in part by her fans through a PledgeMusic campaign. It’s fair to say that those folks helped fuel perhaps Birdie’s most engaging album to date and one that should open the door to whole new world of fandom.

More in this category: Erin McKeown - Manifestra »
back to top