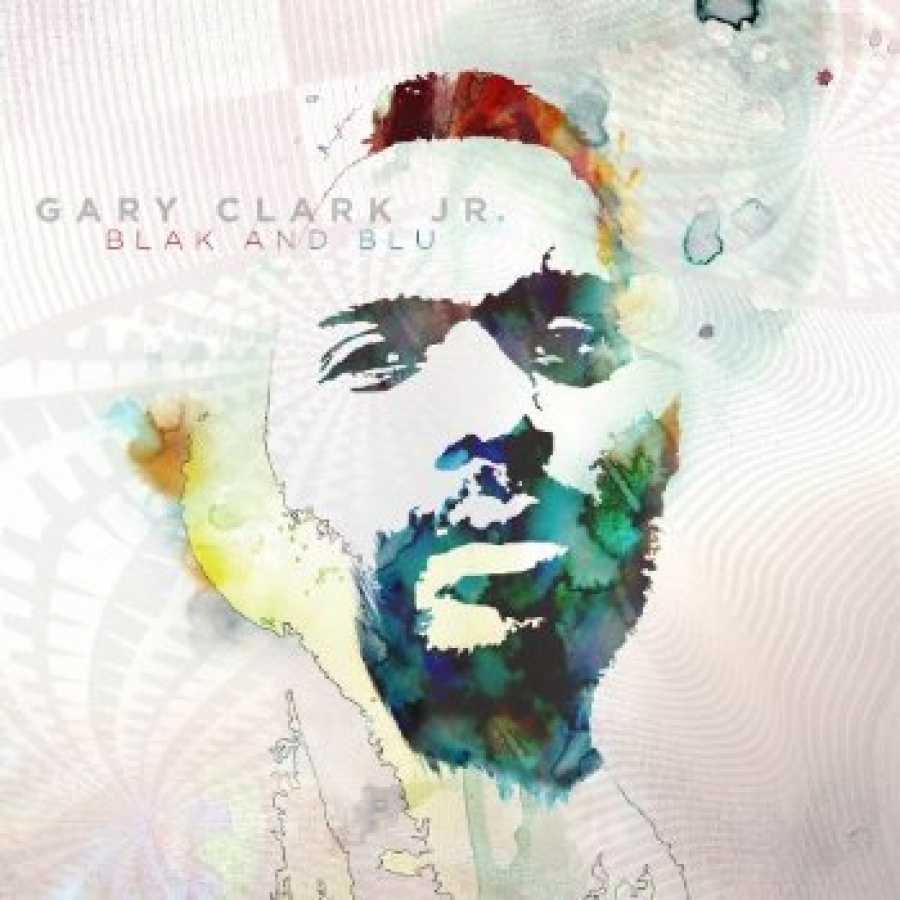 Now 28 years old, Gary Clark Jr. has been preparing to release his major label debut since he first started playing live in Austin, Texas at the age of 12. Undeniably a blues guitar phenom since that young age, Gary has been Austin’s little secret until recently. The buzz surrounding his 4-song EP Bright Lights was substantial. And his live show, so dynamic that it demanded a relentless touring schedule the last couple years and ultimately delayed the release of his proper introduction - Blak and Blu.


Growing up in Austin, Gary was really helped by some of the blues greats including Jimmie Vaughan brother of Stevie Ray. So it was only natural that on Bright Lights Gary flexed his muscles as an artist steeped in the tradition of the blues, but along with his youth delivered a rock edge. On his full-length debut, Blak and Blu Gary aims to prove that typecasting him, as a “blues or rock” artist isn’t exactly accurate. This collection showcases Gary wearing a variety of musical hats, and executing each extraordinarily. It’s a slick, up-tempo, horn inspired beginning to Blak and Blu with the ultra-catchy “Ain’t Messin ‘Round”. There’s a little boogie woogie pop to the tune “Travis County.” And he adds some soulful R&B to the recipe with songs like “The Life,” “Blak and Blue” and “Please Come Home.”

And where some of the material on Blak and Blu strays from where we first met Gary, that’s not to say it’s any less appealing; or that the tried & true down & dirty blues-rock isn’t here. It is. “Bright Lights” makes a repeat appearance and songs like “Numb” scratch that itch. Gary even tips his cap to the legend he’s most often compared, covering Jimi Hendrix’s “Third Stone From The Sun” as part of a 9 plus minute jam where he segues into “If You Love Me Like You Say,” an old rhythm and blues tune from the 60s by Little Johnny Taylor.

More in this category: « Lord Huron - Lonesome Dreams - Iamsound David Wax Museum - Knock Knock Get Up - Independent »
back to top