The Wallflowers - Glad All Over - Columbia 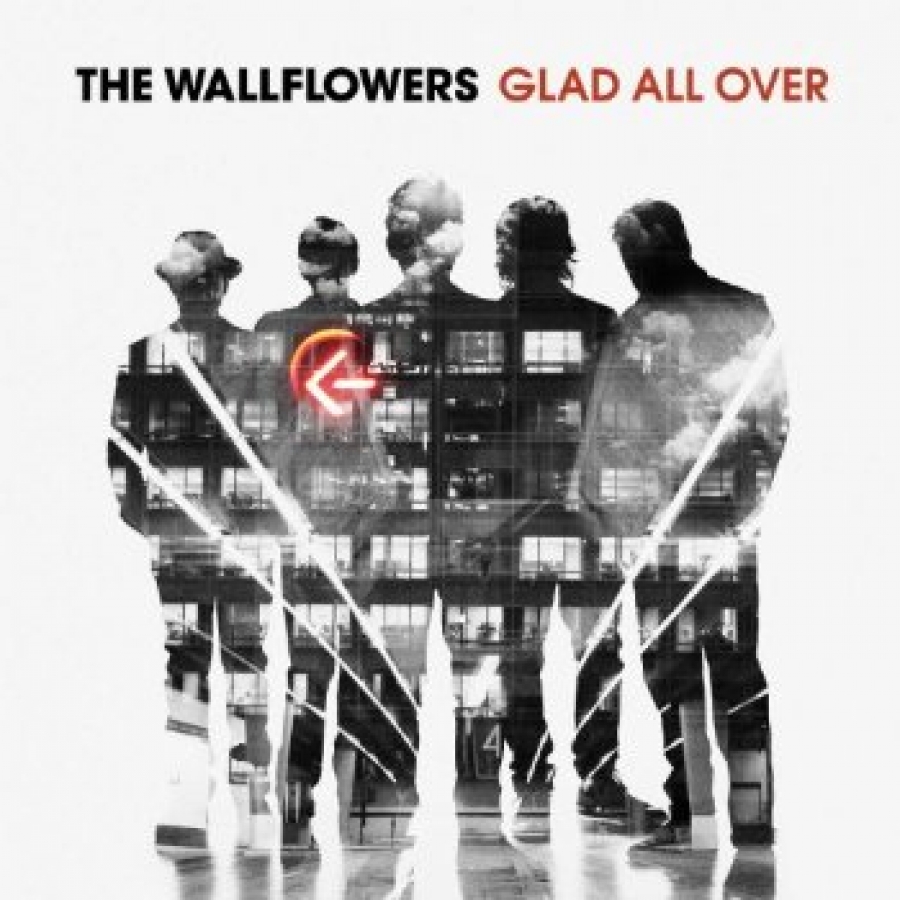 If you read into the title of the album, Glad All Over, and/or have heard its first single you can probably make an educated guess that Jakob Dylan and his band are in a good place. Yes, The Wallflowers have reconnected (or 'rebooted') to release their first studio album since 2005's Rebel, Sweetheart and with a slightly tweaked line-up they pick up right where they left off.


It’s safe to say that Dylan and the band which includes founding member Rami Jaffee on keyboards, long-term bassist Greg Richling, Stuart Mathis on guitar and newly acquired drummer Jack Irons have recharged their collective creative battery. Glad All Over is an energized collection of trademark tunes from The Wallflowers that fans have been itching for. And, as frontman and leader of the band, Jakob Dylan exercised his personal and creative right to explore life as a solo artist for the last half decade, while at some point that is likely to happen again, the timing could not be better for a return to The Wallflowers. Unlike the last few albums, Glad All Over doesn’t fall under the shadow of expectations that their breakthrough album Bringing Down the Horse seemed to cast back in the late 90s. Yet with that said, the new album certainly offers some nostalgic moments. Opening tracks like “Hospital for Sinners” and “Misfits for Lovers” satisfy much like some early Wallflowers hits. The Clash inspired “Reboot The Mission,” which features Mick Jones, is the band’s formal reintroduction and welcome-back moment. And for Dylan, he finds his moment to shine as a songwriter on the melancholy, mid-tempo stunner “Love is a Country.”

For The Wallflowers and maybe Dylan more specifically, there seems to be a lesson being learned with Glad All Over. While climbing charts and selling albums (rare these days) are surely nice by-products of making an album, Glad All Over is more about enjoying the moment. Jakob continues to carve his own identity as a songwriter and the band sounds eager. The recipe may be slightly different this time around, but the results are pretty comforting if you’re a fan of what these guys do.

Buy Glad All Over

More in this category: « Van Morrison - Born to Sing: No Plan B - Blue Note Lord Huron - Lonesome Dreams - Iamsound »
back to top