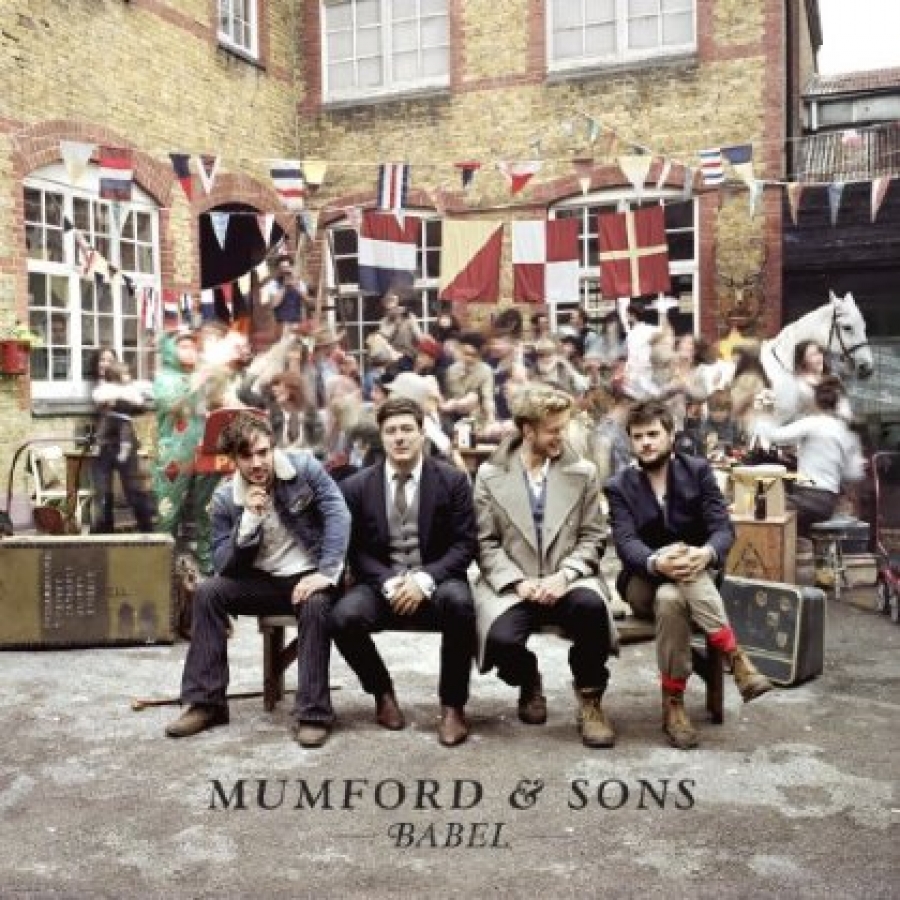 The success of Mumford & Sons, especially here in the U.S., is the type of story that most bands can only dream of. Their debut album, Sigh No More, was a stormy blend of folk-rock that put banjo back on the commercial radio dial, transcended formats and made Marcus Mumford and his bandmates international stars. Contrary to the sentiment of the bands first single from Babel, their much anticipated second album, audiences ‘couldn’t wait’ to hear more from Mumford & Sons. And so with the release of their sophomore album, the London based four-piece amp up the emotion, realize their potential and deliver exactly what fans have come to love.


Simply stated, Mumford & Sons stick to the game plan on Babel. And why not? The blueprint for their debut was a homerun and now is the time to give fans exactly what they want. They don’t pander for commercial success (although they’re sure to get it). Only three of the album's twelve songs settle under 4 minutes. From the first riffs of Babel's opening title-track, the band wastes little time getting back in the groove. They stomp loud, they strum loud, and frontman Marcus Mumford sings every song as if it's his last. Similar to their debut, these acoustic-based arrangements are aided at times by horn sections that make songs like "Lover’s Eyes" go from simmering ballad to soaring anthem.

According to the band, much of Babel was recorded live in the studio. In doing so, they captured themselves in probably their most natural state. Mumford & Sons thrive off of the potential grandeur they can create playing together. And Babel is a witness to how powerful these four guys can be.

More in this category: « The Avett Brothers - The Carpenter - American Recordings Van Morrison - Born to Sing: No Plan B - Blue Note »
back to top