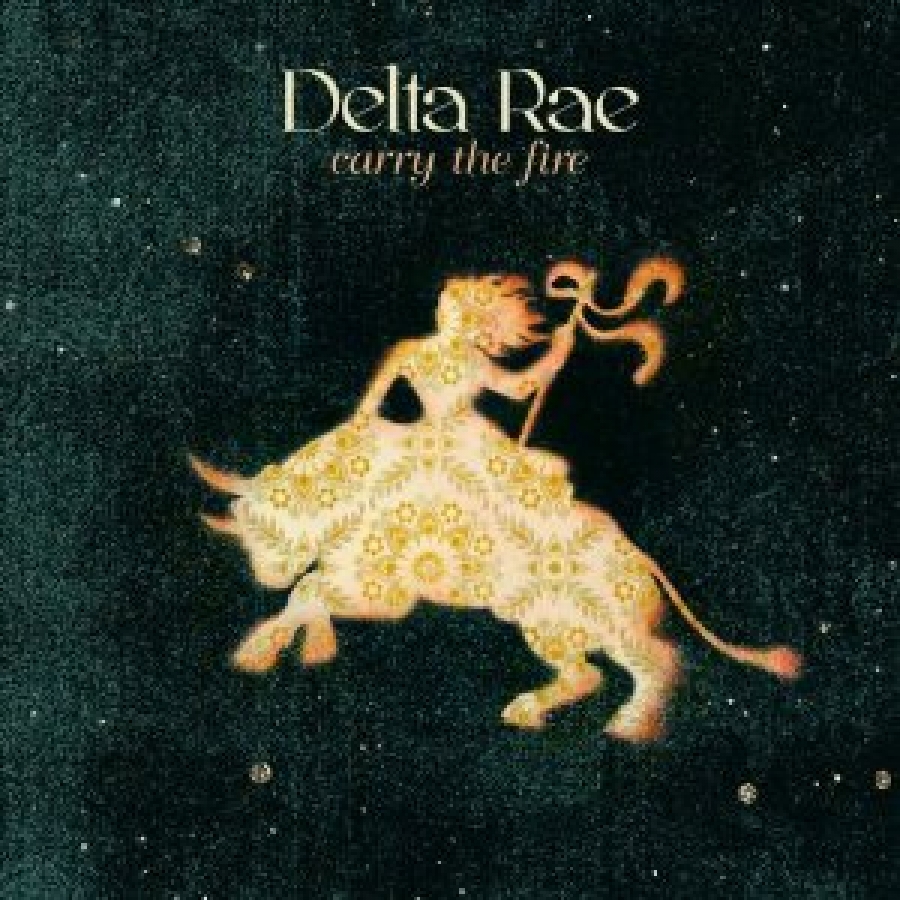 More in this category: « Divine Fits - A Thing Called Divine Fits - Merge John Fullbright - From The Ground Up - Blue Dirt Records »
back to top