John Fullbright - From The Ground Up - Blue Dirt Records 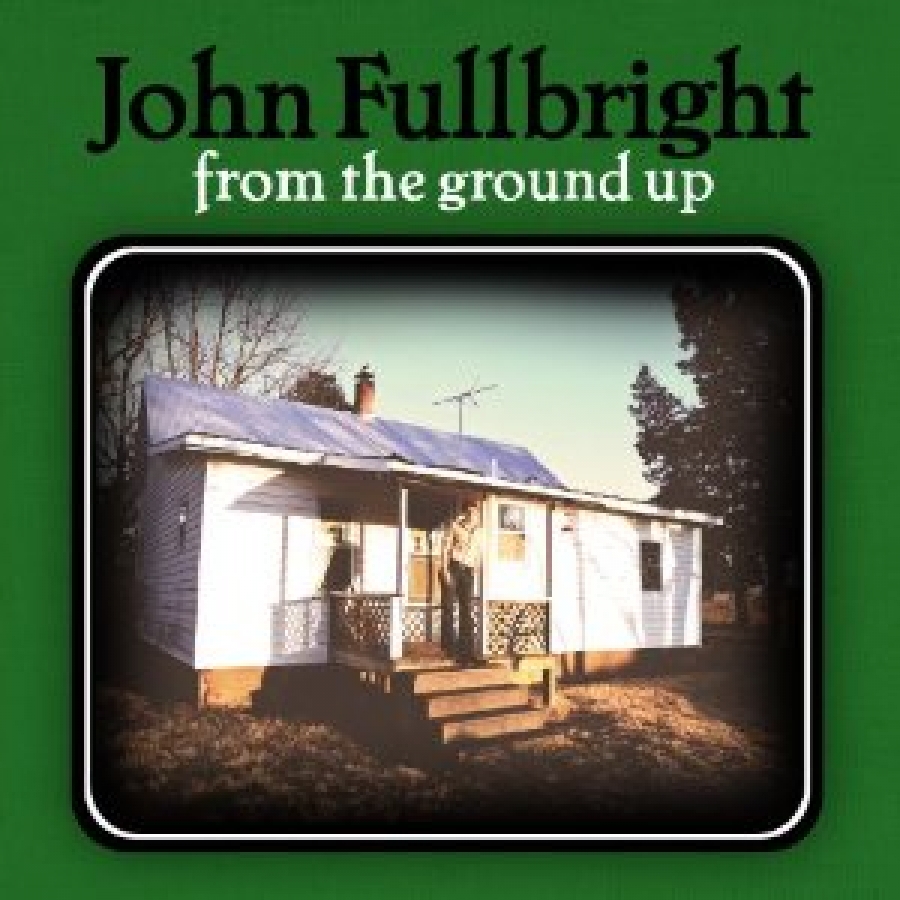 We’re not sure what’s in the water out there in Okemah, Oklahoma but whatever it is sure does help inspire some impressive songwriters. The hometown of Woody Guthrie is also the place where we find John Fullbright. In a time where there is no short supply of guys with guitars, John Fullbright will grab your attention as a commanding singer, clever lyricist and earnest songwriter. From the Ground Up is John Fullbright’s debut studio effort and a solid start for the young songwriter.


What’s immediate on From the Ground Up is that while John Fullbright might be a new name to many of us, he’s doesn’t sound like a newcomer. It’s a credit to an old school approach for the Oklahoma songwriter, honing his skills on the stage. A live album actually preceded this studio effort. And that comfort in front of an audience translates to confidence in the studio. Not many songwriters have the guts to open their debut album with a song that assumes the voice and perspective of God. John Fullbright does. The leadoff track “Gawd Above” is a compelling standout from the record.

It’s really about more than one moment or one style on From the Ground Up. As the album unfolds, listen for the sprawling “Jericho” which Fullbright sings with female accompaniment from Jess Klein (a name you may remember from the band Voices on the Verge?). And as in command as Fullbright is on the album, there are moments of vulnerability and beauty on ballads like “Nowhere to be Found” and “I Only Pray at Night.” Fullbright offers more than your typical singer-songwriter on From the Ground Up, it’s hard to believe this is just the start for him.

Pick up From the Ground Up from Amazon.comn