Fiona Apple - The Idler Wheel Is Wiser Than ... - Epic 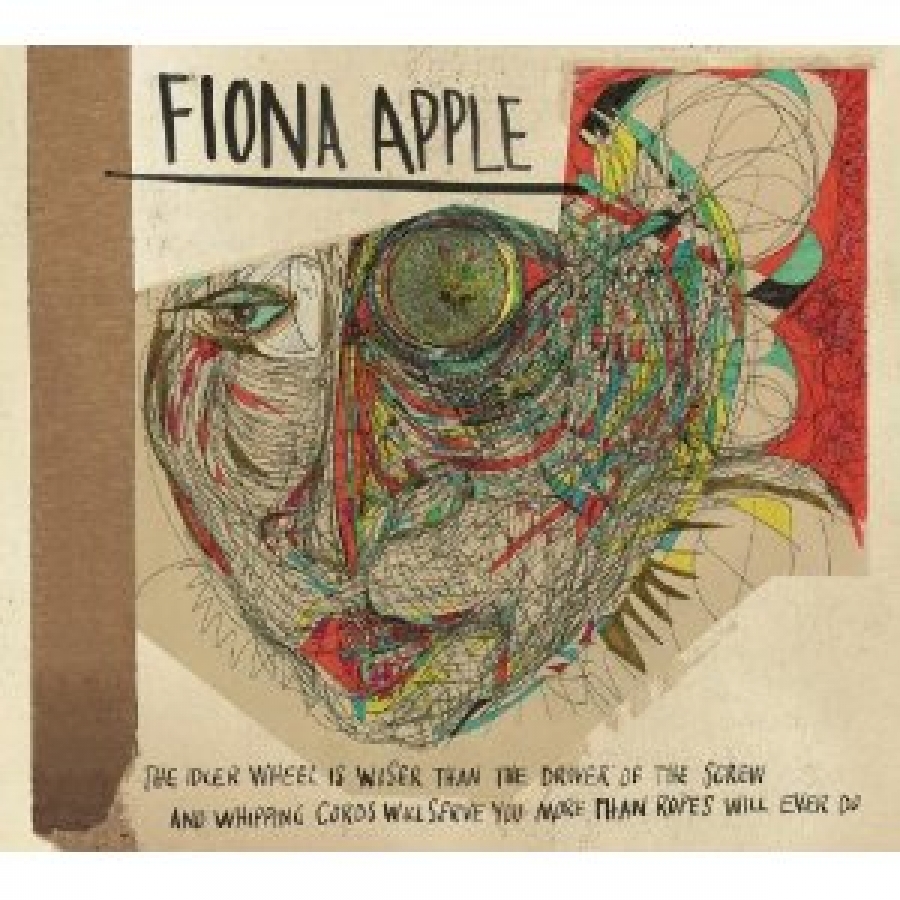 Back in 1996, at just 19 years old, Fiona Apple stepped into musical stardom with her debut album Tidal. Only two albums fall between her debut and this latest collection The Idler Wheel. Where some artists would see their supporters fade during long gaps of silence, that’s not the case with Fiona Apple. The periods between albums (the latest of which was seven years) seem to have only strengthened what is already a pretty rabid fan base. And Apple matches that intensity and obsession with her approach to making music. One thing that certainly hasn’t changed over the course of her career is her willingness to bare all no matter how difficult or controversial it may be. The Idler Wheel… is her latest assertion of that.


To think that The Idler Wheel… is an album of universal appeal is the farthest thing from the truth. It’s challenging, it’s certainly not made with intentions of climbing commercial radio playlists but if you’re curious it’s worth your ears. Why? The reason being it’s a great example of an album being a reflection of self. Something tells you as a listener that the frantic pace and manic piano of a song like “Left Alone” is a direct emission from a painful soul. When it comes to writing a song about your ex, “Jonathan” is as direct as it gets. And yet from those uncomfortable moments, The Idler Wheel… finds beauty when Apple is able to harness her emotions. “Anything We Want” may be the best example of just that and even hints at optimism.

The result of making an album is probably not the same for Fiona Apple as it is for most artists. Listening to The Idler Wheel… you get a sense that these songs had to come out, or else implode. That may or not be true. But that’s what fans seem to love. It’s poetic, but it’s not always “pretty.” It’s honest, but it’s not always easy to swallow. It’s an emotional connection that Apple seems to strike and does so yet again on The Idler Wheel.

Pick up The Idler Wheel Is Wiser Than the Driver of the Screw and Whipping Cords Will Serve You More Than Ropes Will Ever Do (Deluxe Version) from Amazon.com