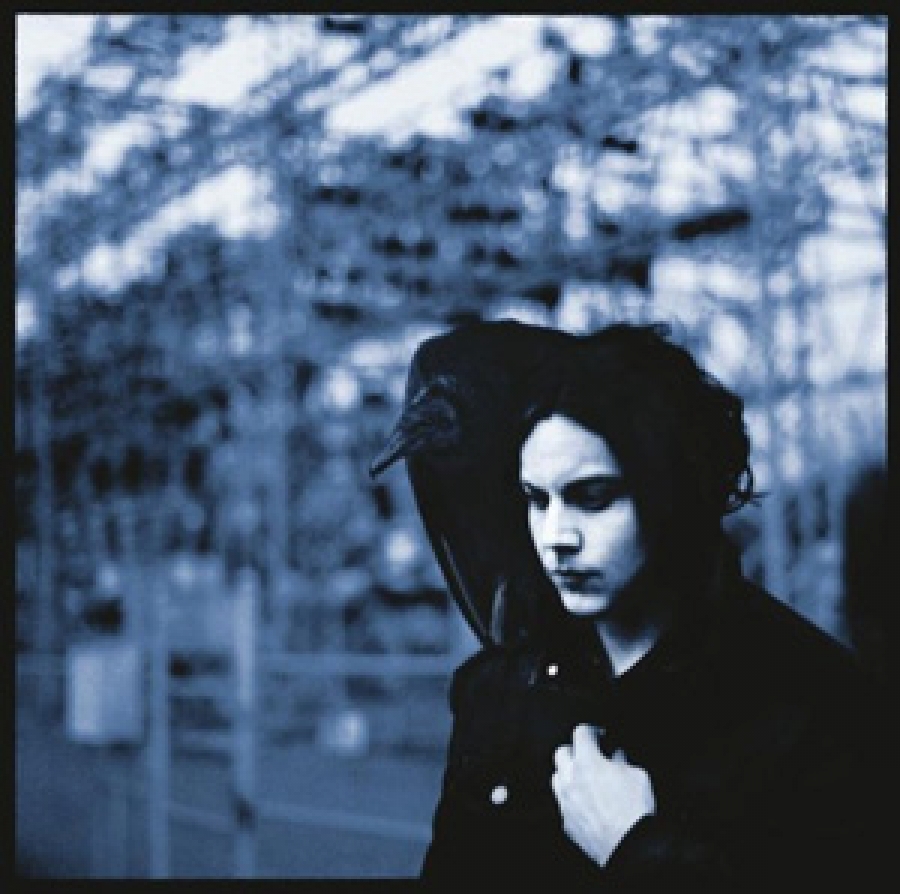 The Detroit born rocker now calls home to Nashville, where White owns and operates his label Third Man Records. And the 'Music City' tenderness of the first single "Love, Interruption" was somewhat of a false indicator of what to expect from Blunderbuss. The mild-mannered duet features Nashville singer Ruby Amanfu, who some folks may remember from the two-piece band Sam & Ruby. But it's a stark contrast to the blistering guitar raucous that is "Sixteen Saltines," a sure crowd pleaser for all the adoring Stripes' fans. For many, these were the first two songs we heard from Blunderbuss and may act best as opposing end zones because the rest of the collection cleverly plays on wide canvas in-between.

As you'd expect from White, the guitar work on Blunderbuss is dumbfounding. From the aforementioned "Sixteen Saltines" to the revved up "Take Me With You When You Go" the sound he gets out of those six strings is … well ridiculous. And lastly, don't miss White's version of Little Willie John's "I’m Shakin'." It's one of those perfect examples of an artist making the tune their own, but without comprising its essence.