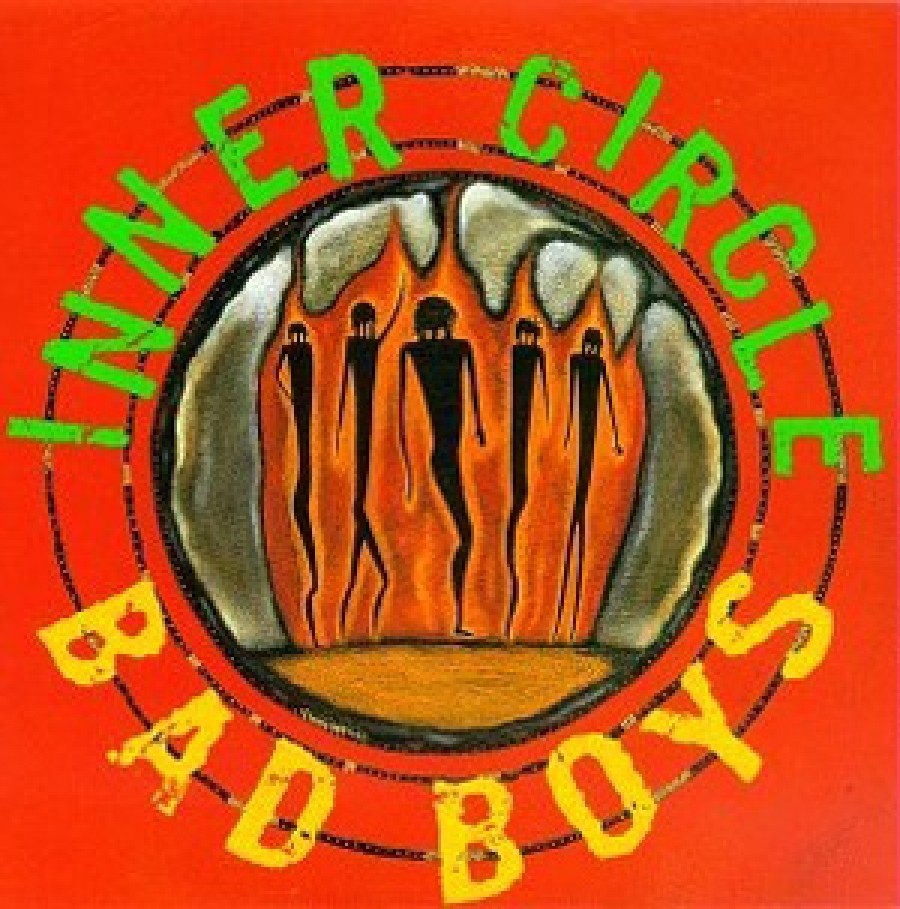 Boys & Girls is a continuation of what we first heard on the Alabama Shakes EP. In fact, all four songs make their way onto the new album. And so does that passion and power in the voice of Brittany Howard that has already become a trademark of the band. Where the band has gained its fair share of attention due to their live performance (anyone who has seen the band will testify to that!), Howard doesn’t hold back in the studio. We know that from songs like “Hold On” and “I Found You”. And we hear it again on album standouts like “Hang Loose” which is propelled by Howard and a slick, stylish baseline by Zac Cockrell. Heath Fogg on guitar and Steve Johnson behind the drums round out the Shakes completing a perfect blend of blues, rock, roots and soul.

Pure talent may set the Shakes apart from lots of up-and-comers, but so does their poise. As you listen to Boys & Girls, you’ll hear a confidence that’s extremely rare, especially for a group not too far removed from the corridors of high school.