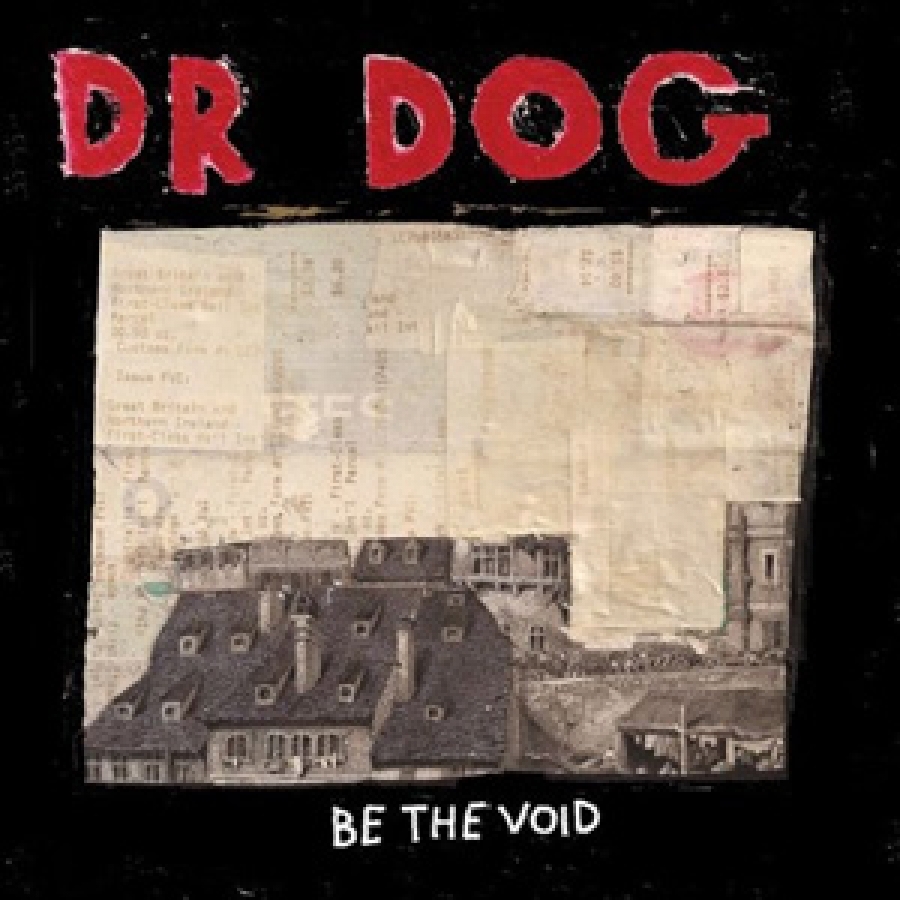 Mac is back! Well, to be fair, it’s not like Dr. John hasn’t been consistent in his musical output. He’s released more than a handful of albums since the turn of century. But with Locked Down, his latest, perhaps none of those recent releases matches this latest collection in terms of energy and/or sheer appeal. Many will argue that a five time Grammy winner and Rock and Roll Hall of Famer has the latitude to do just about whatever they want, but for Dr. John Locked Down is an album he needed to make and music fans need to hear.

Just a couple years ago, Dan Auerbach approached Dr. John about working together on a new album. To be clear, Auerbach wanted to produce for Dr. John. The New Orleans legend agreed to a collaborative jam session with the Black Keys frontman as part of the Bonnaroo Music Festival last year. It was the start of working relationship that led Dr. John to Nashville to record at Auerbach’s studio, for what would become Locked Down. Auerbach recruited the players for the session and played conductor. This combination doesn’t always work. Musical legend + young rock superstar = success. But the reason it did here and what’s immediately obvious is that Auerbach’s desire to produce for Dr. John was genuine. He’s a fan and Locked Down is proof.

Auerbach aimed to draw out of Dr. John something we haven’t heard in a long time. That spooky, swampy side of New Orleans music that drew so many to Dr. John early on is resurrected on Locked Down. This isn’t Disneyland style New Orleans, this is New Orleans filtered through a carnival fun house mirror. It’s twisted, a little bit disturbing but oh so tempting. Songs like “Big Shot” and “Ice Age” are all at once funky, relevant and classic Dr. John. Credit the vision to Auerbach. And he does bring a little bit of that Black Keys magic to songs like “Revolution” and the album’s title-track. It’s hard to imagine Dr. John fans not being enthused with Locked Down, and Auerbach may in effect also introduce Mac to a whole new audience. Regardless, Locked Down is the best album we’ve heard in years from Dr. John and as bold as it sounds may stand as one of the finest of his legendary career.

Featured Album of the Week and CD of the Month

Pick up Locked Down from Amazon.com

More in this category: « The Alabama Shakes - Boys & Girls - ATO Justin Townes Earle - Nothing's Gonna change the Way You Feel About Me Now - Bloodshot »
back to top