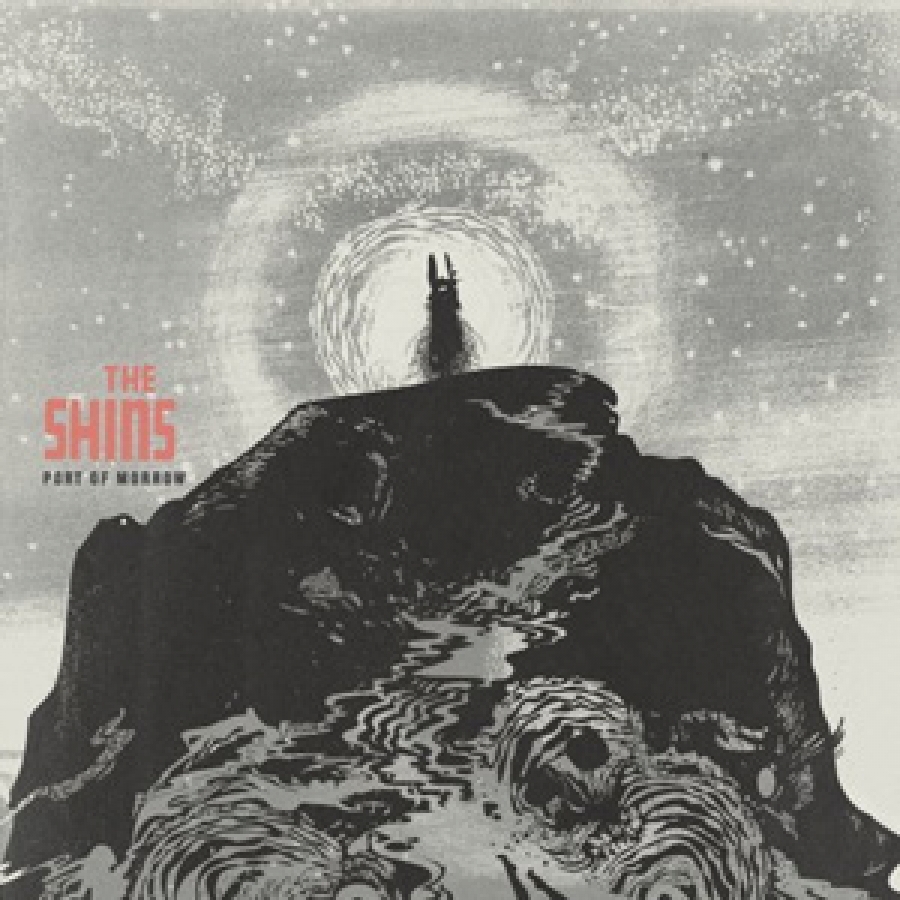 For most fans, the change of the guard in terms of players does not result in a drastic sonic shift. There are a few familiar names that are now officially on the roster including multi-instrumentalist and songwriter Richard Swift, Joe Plummer of Modest Mouse on drums, and guitarist Jessica Dobson, a singer-songwriter in her own right. It is interesting to note that while it’s been five years since Mercer released an album with The Shins, he wasn’t absent from the music world. Remember just a couple years ago Mercer collaborated with Danger Mouse as Broken Bells. It’s not always easy to draw conclusions, but listening to Port of Morrow you get a sense that stepping outside of his comfort zone with Danger Mouse may have re-energized Mercer. He along with co-producer Greg Kurstin were behind the board on Port of Morrow and just maybe Mercer picked up a few production tricks from Brian Burton.

As for these songs, Mercer is as affectionate and clever as we’ve heard him. It’s easy to be enamored by the album’s first single “Simple Song”, but the love fest doesn’t end there. “Bait and Switch” is an upbeat, bright and quirky toe-tapper. And on “September”, another standout, Mercer is both seductive and open-hearted upon a dreamy musical canvas. Port of Morrow is one of those rare records where you don’t find yourself skipping tracks. You certainly have your stand-outs, but each song is compelling and pleasant in its own space. Call it a return or call it a reintroduction, regardless Port of Morrow is a fine new collection from Mercer and his new cast.

Pick up Port of Morrow