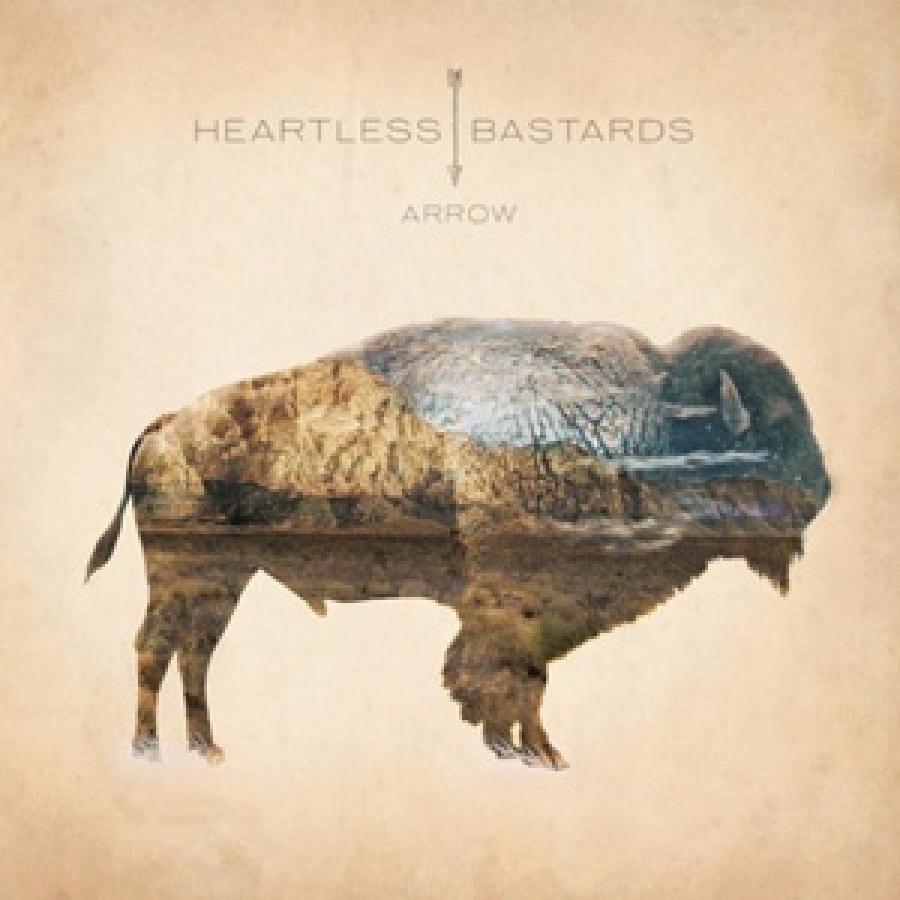 To date Arrow is easily the most confident set of songs we’ve heard from Heartless Bastards. It’s one of those albums where all the pieces are finally starting to fit together. Where we heard so much promise on their last album, the acclaimed The Mountain, they really capitalize on that potential with Arrow. This is a rock band, and they prove it on Arrow with unabashed moments like “Simple Feeling” and aptly titled “Got to Have Rock and Roll.” But in a lot of ways, this is a more mature record for Heartless Bastards. Their influences echo on Arrow. Just listen for the bluesy undertones on songs acoustic numbers like “Skin and Bone” and the slow-burning “Low Low Low.”

Much of Arrow is a reflection of life on the road. Not unfamiliar territory for a band that’s been grinding it out for over eight years. And with that we find Wennerstrom at her best not just as a singer, but as a writer. Her vision is clear, her sentiment is honest and her performance is top-notch. Heartless Bastards are one of those bands (and Wennerstrom particularly) that have earned a reputation as a ‘must-hear’ type of act. So if you haven’t given an ear to this band yet, let Arrow be your proof.

. Your purchase that starts here supports WXPN Public Radio! Thank you.
Tagged under

More in this category: « FUN - Some Nights - Fueled by Ramen Polica - Give You The Ghost - Totally Gross National Product / POLICA »
back to top