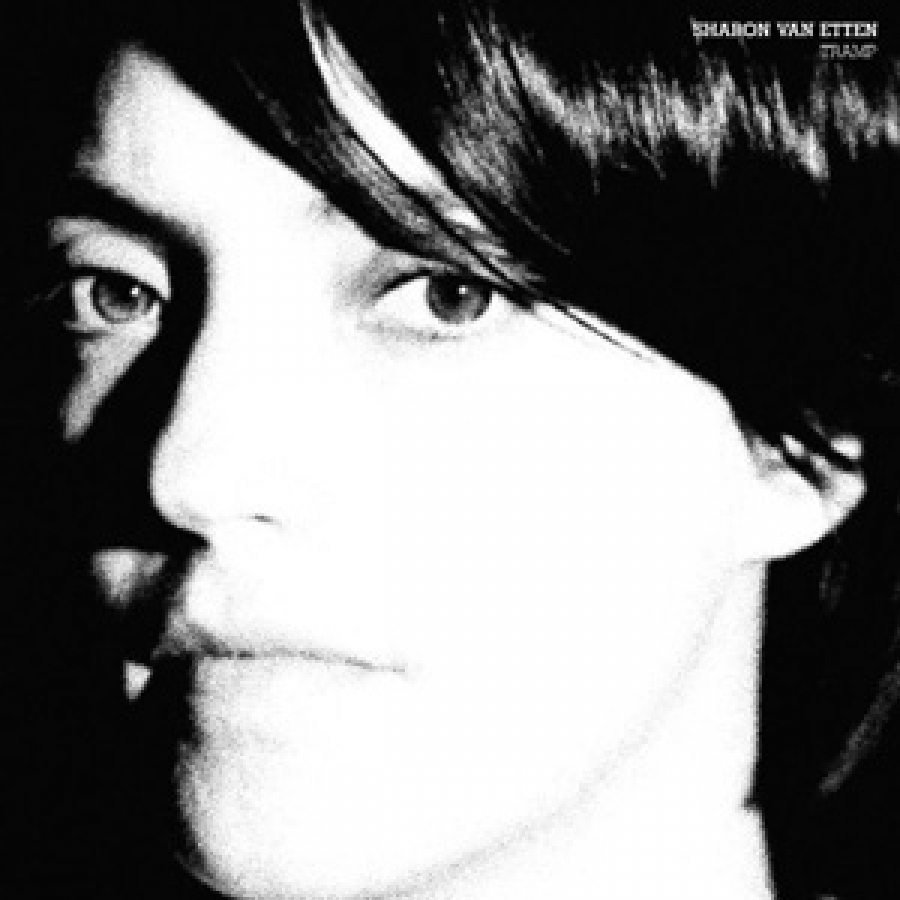 Up to the release of Tramp, Sharon Van Etten gained a decent bit of exposure by being the first artist featured in WXPN’s music and video collaboration series with Weathervane Music called Shaking Through. That recognition led Sharon to a series of dates opening for The National. And it certainly helped that both artists call home to Brooklyn, New York. Dessner would sign on to produce Tramp, which is also Sharon’s first album for the Jagjaguwar label (Bon Iver, Okkervil River). Sharon and Aaron also recruited some other notable musicians to record on the new project, including Aaron’s brother Bryce who also plays in The National. Jenn Wasner of the Baltimore indie-rock duo Wye Oak contributes backing vocals, Matt Barrick of The Walkmen adds drums and Zach Condon of Beirut harmonizes and shares a verse with Van Etten on the song “We Are Fine.”

For folks that have heard of Sharon Van Etten and are familiar with her previous independent releases, the attraction has always circled around the intimacy of her recordings. Her confessional and fragile songs are soaked in honesty and despair. And while the songs on Tramp are certainly not bright and shiny, there is a certain confidence that is developing with her as a songwriter. Tramp has a sonic boldness to it; it’s a bit more muscular and bigger in its production that we’ve heard from Sharon before. That reflects in the songwriter as well. On Tramp we’re all witnessing a songwriter that is evolving and gaining momentum note by note.

More in this category: « Polica - Give You The Ghost - Totally Gross National Product / POLICA Dr. Dog - Be The Void - Anti-Records »
back to top