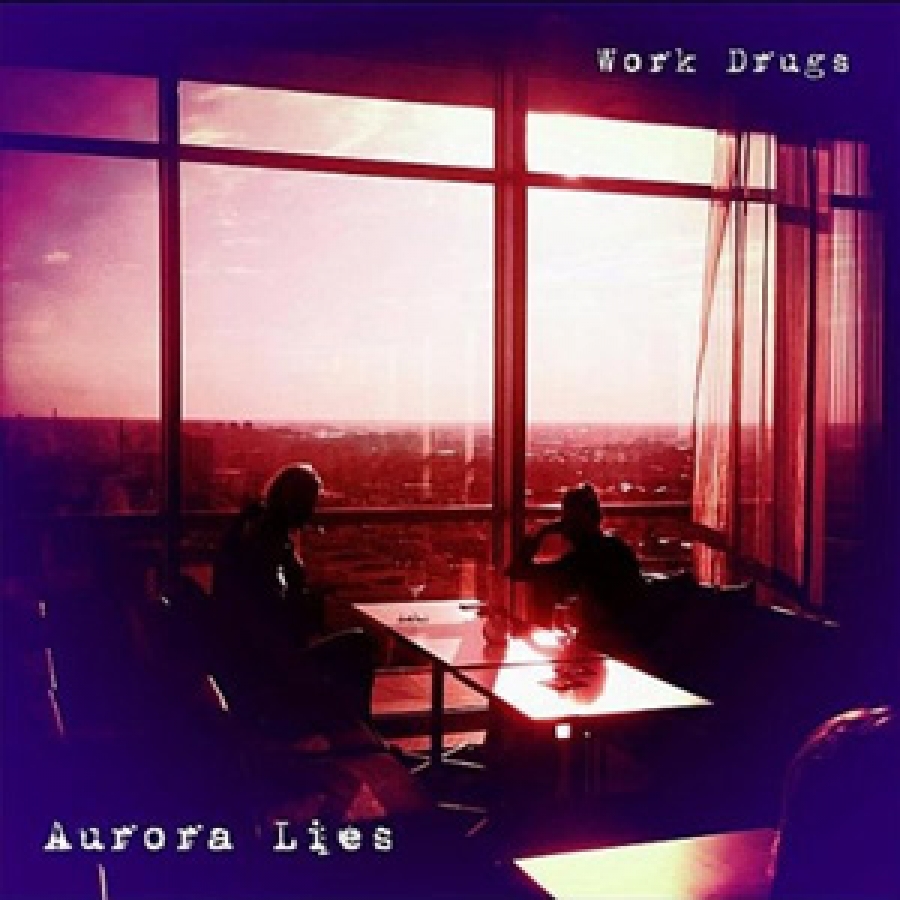 As we draw the curtains on 2011 we’d be regretful if not to showcase one of the more exciting bands to emerge from the local music community here in Philadelphia. This year was an important and prolific one for the dreamy Philly band Work Drugs. Every few weeks it seemed a new song would surface online, and often accompanied by artful music video. What rolled out as a series of singles would ultimately culminate by year’s end as the bands proper first release, Aurora Lies.

The arrival of Work Drugs coincided somewhat appropriately with a minor music movement this year that many will use the term ‘chill wave’ to describe. Band’s like Washed Out, Toro Y Moi, and Twin Sister were some of the notable bands to break-out independently and eventually sign label deals. With the completion of Aurora Lies, it’s safe to put Work Drugs in the company of these aforementioned acts. Their songs are all at once thoughtful, smooth and seductive. So much of what Work Drugs does well is focus heavy on the ambiance or atmosphere and do their best to create a sonic landscape for that sense of place.

Like so many independent bands Work Drugs have really rallied their fans online through the use of their bandcamp site. They go on to explain a bit of the making of the new album there as well, and note that much of the album was written while sailing, believe it or not. But that may give some literal translation to the term ‘yacht-rock’. Knowing that, let your imagination grow while listening to songs like “Catalina Wine Mixer” or “Ice Wharf,” two of the albums more ‘scenic’ moments.

More in this category: « Ryan Adams & The Cardinals - III/IV - Pax-Am Records
back to top