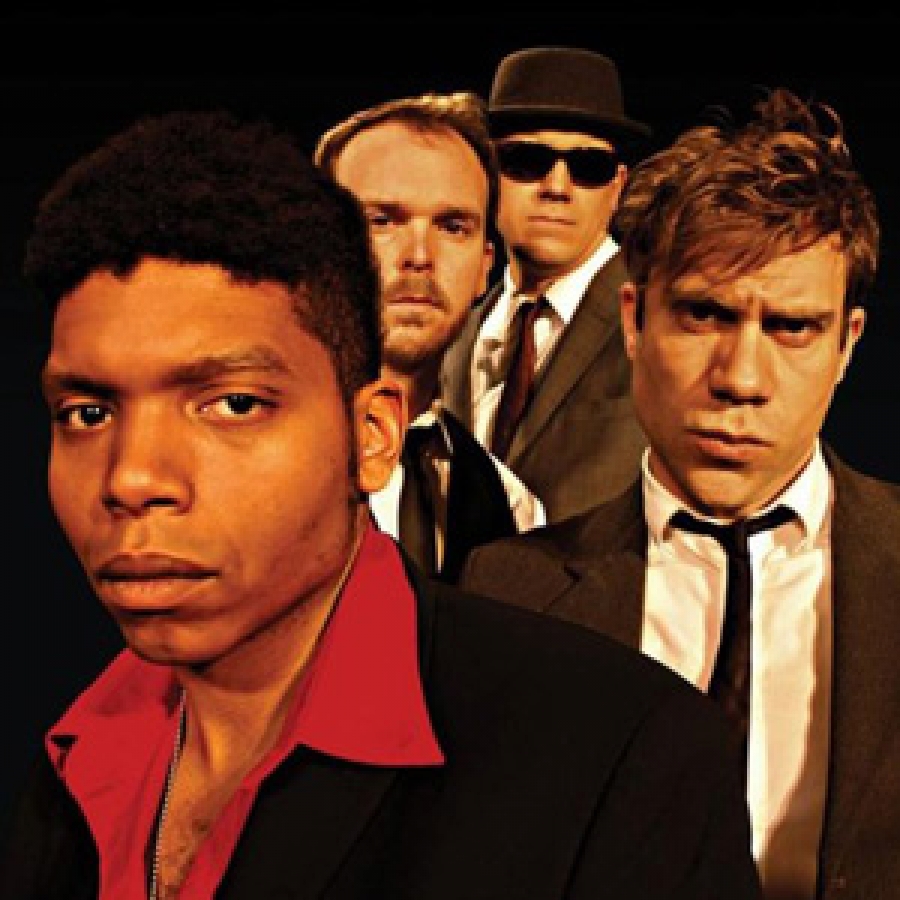 There’s a new sound in Chicago and it comes in the form of XPN Artist To Watch JC Brooks & the Uptown Sound. Taking their name from Chicago’s Uptown neighborhood, this four piece band goes beyond your typical soul revivalists. Following in the footsteps of standouts like Sharon Jones & the Dap Kings or Austin’s Black Joe Lewis & The Honeybears, Brooks and company cook up their own brand of soul stew. On their second album Want More you’ll hear a band that can produce some pure soul, add a dash of funk, rock with a punk-like attitude and even sweeten the mix with a little R&B.

Frontman JC Brooks comes from a background in theatre and naturally finds his groove on the stage. For the last few years, the band has been wowing audiences in and around Chicago and just recently signed to their hometown label, Bloodshot Records. Want More is their first album for Bloodshot and an introduction for many fans outside Chi-town. Energy is the first and last thing you get from JC Brooks & the Uptown Sound. From the funky opener “Want More,” Brooks and the band exude charisma. And the musicianship isn’t far behind.

Throughout Want More the band offers that undeniable groove that good soul music just thrives on. And as you fall into that comfort zone with these tunes, there’s a little surprise just a few songs in. Brooks leads a skillful re-working of “I Am Trying To Break Your Heart” by fellow Chicagoans Wilco. It’s a can’t miss moment on Want More and even one that Jeff Tweedy must appreciate as he’s been known to drop in on occasion to see the band play live.

More in this category: « The Black Keys - El Camino - Nonesuch Mayer Hawthorne - How Do You Do - Universal Republic »
back to top