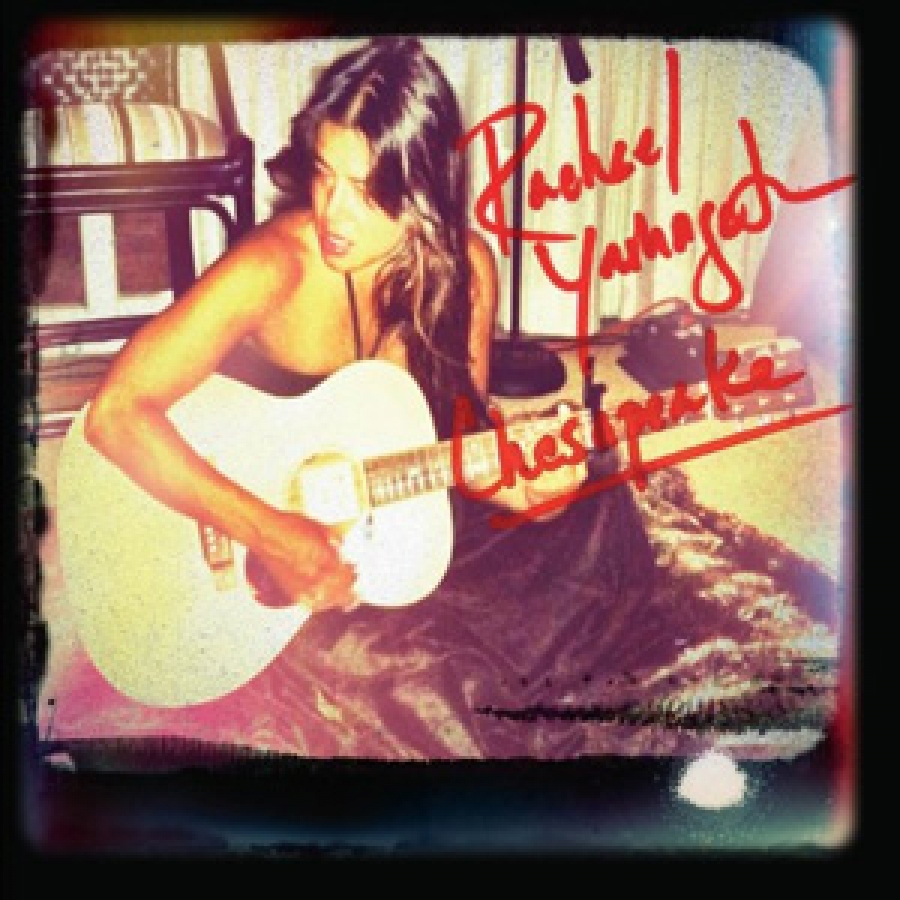 On her third studio album, Chesapeake, singer-songwriter Rachael Yamagata takes things into her own hands. In what’s become a more regular means of producing albums for independent musicians, Rachael went directly to her fans for help funding her new work. Supporters stood up and Rachael settled down at the Eastern Shore in Maryland to record her first album sans record company guidelines.

On Chesapeake, Yamagata connects again with producer John Alaiga who worked with Rachael on her debut album, Happenstance. In fact the new album was recorded at Alaiga’s home/studio on the Chesapeake Bay where the entire band called home for the duration of the recording process. The scenic backdrop of the recording setting leaves an impact not only in the title of the new album, but also in the mood of these songs. Where her first two albums fell into dark and ominous territory, Chesapeake hones in on the beauty of recording landscape for a brighter and more uplifting collection. While we still find the majority of these songs seemingly focused on relationships, there is a little cheeriness to songs like the lead-off “Even If I Don’t” and the breezy “Saturday Morning.” And perhaps this new found optimism is best stated in the song “The Way It Seems to Go,” where Rachael channels a bit of Fiona Apple. She poses the question “if you fall for the part that’s brooding and dark you’ll never discover the rest of my heart.”

After a few listens to Chesapeake it’s hard to ignore a sense of liberation. Whether it’s that for the first time total artist control belongs to Yamagata or maybe the unique studio setting, these songs harness a different tone. And yet they don’t feel any the less captivating. Her poetic sense of songwriting and that sultry voice are the ultimate draw for listeners. Add to that a dose of optimism and Chesapeake is another strong outing from Yamagata.

Buy XPN's Featured Album of the Week, Chesapeake at Amazon.com

More in this category: « Tom Waits - Bad As Me - Anti- Laura Marling - A Creature I Don't Know - Ribbon Music »
back to top