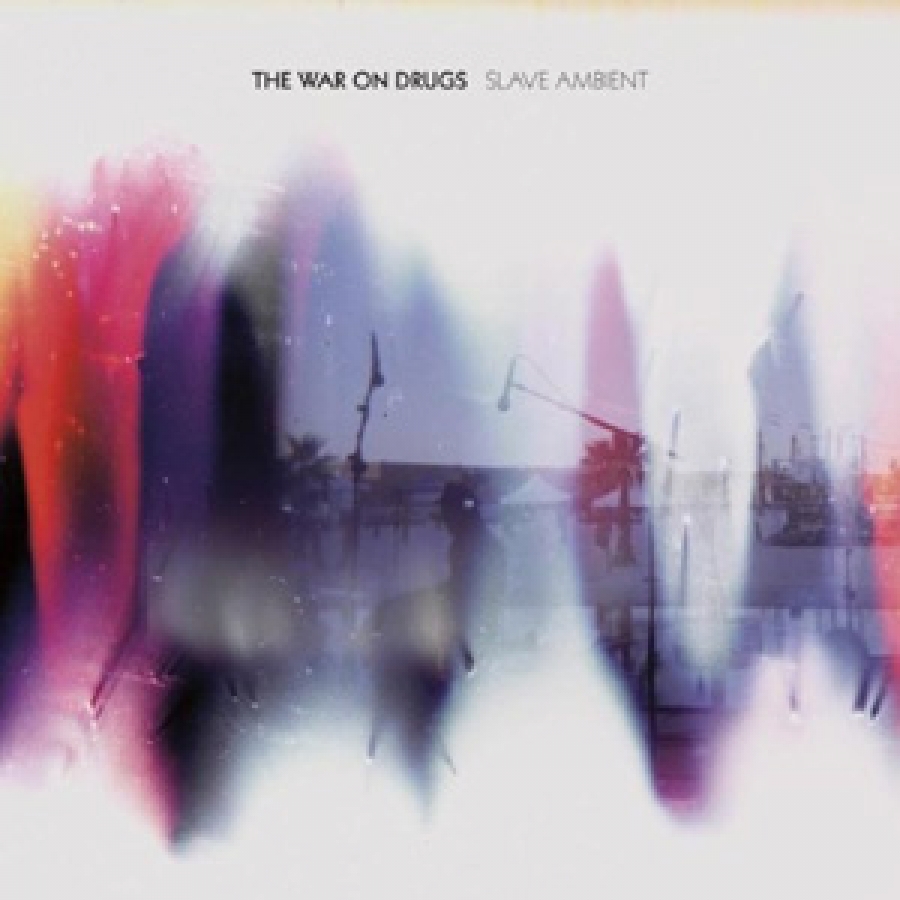 For many outside of Philadelphia The War On Drugs will likely only bring to mind a controversial campaign on illegal substances, but here in Philly it’s music to our ears – literally. Since forming in 2005, frontman and songwriter Adam Granduciel has been honing a sound that is as much homage to his eclectic influences as it is progressive. Slave Ambient is the second full album from The War On Drugs and despite some changes to the original line-up, including the departure of guitarist Kurt Vile, Granduciel leads their sound to a more expansive, colorful and dreamy pasture.

Apparently the new album had been in the works for nearly 4 years. In 2010, the band released an EP, Future Weather, which was a bit of an indicator of what to expect. It even featured a version of the Slave Ambient standout “Baby Missiles,” one of a handful of moments on the new album that’ll make you stop and think ‘Springsteen’! And for as much rock influence you’ll find on the album there are tinges of Americana and a deep dose of shoegaze to backdrop Granduciel’s visionary lyricism.

Many critics are quick to point out that despite stunning arrangements and dreamy landscapes, the songs rarely swell into a big hooky chorus. And that’s not a knock, especially when it’s clear that it’s not the ambition. The band manages to satisfy listeners in other ways, like the epic three song medley that centerpieces the new album. From the 6-minute psychedelic rocker “You Love Is Calling My Name” to the drone-out synth’s of “The Animator” back to free-spirited drifter anthem “Come To The City,” it’s a momentous music statement.