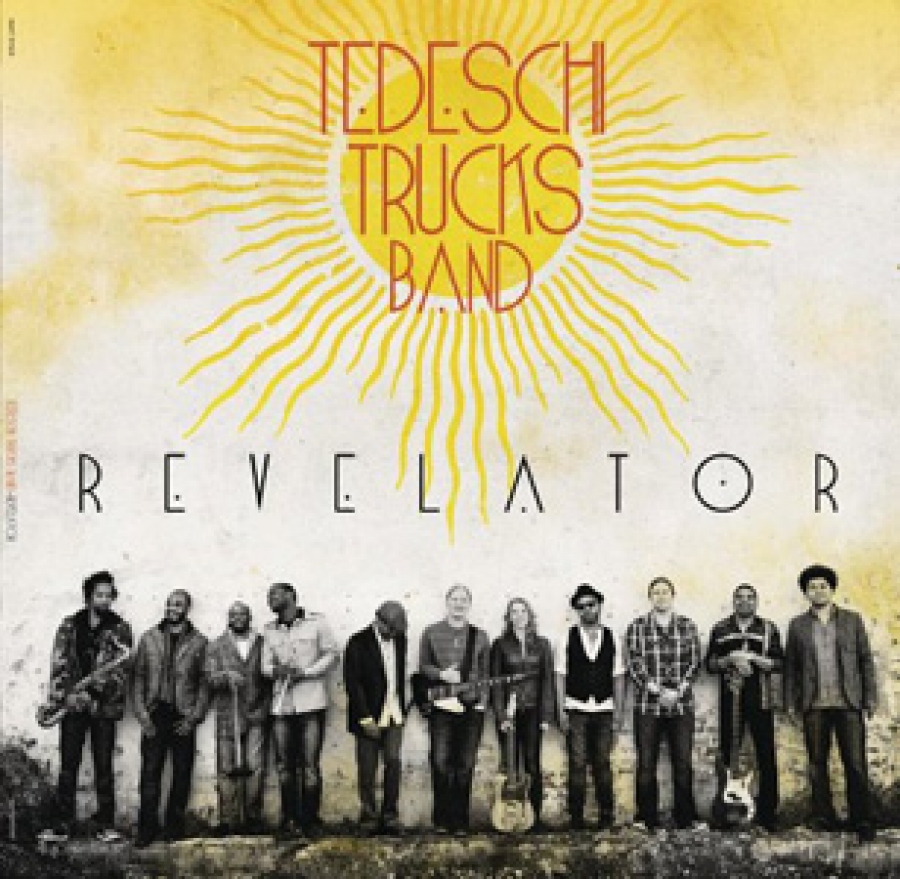 More in this category: « Washed Out - Within And Without - Sub Pop Emmylou Harris - Hard Bargain - Nonesuch »
back to top