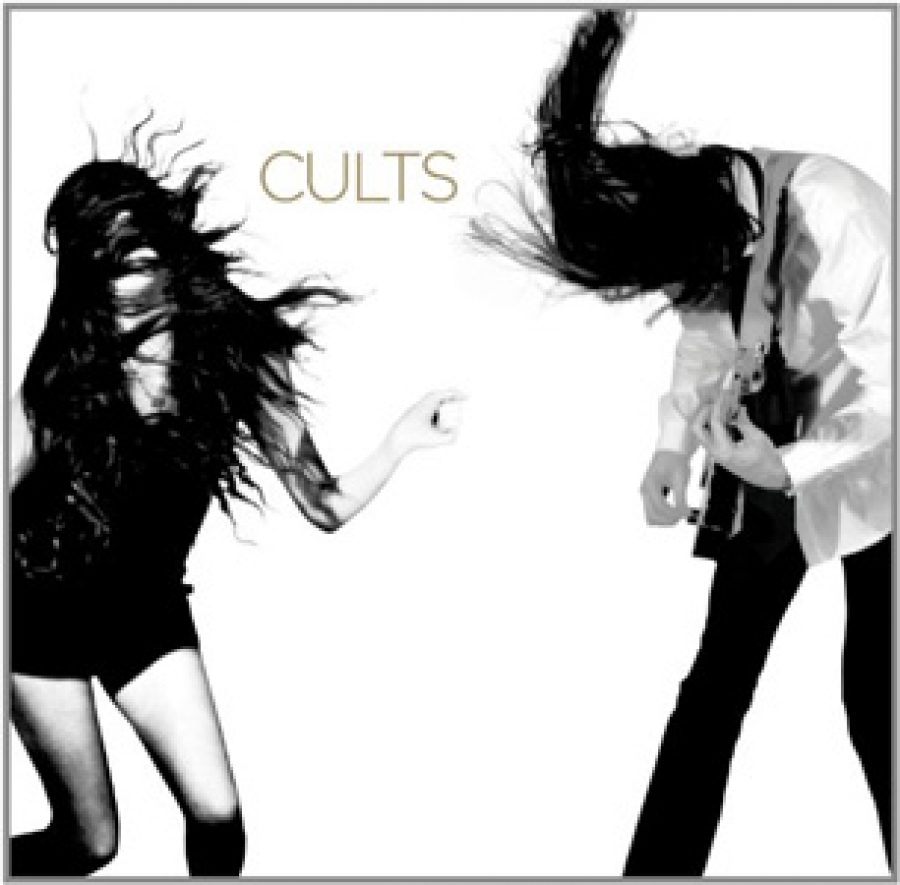 For the good part of the last year lots of questions surrounded the band Cults. Little information other than the music itself graced the bands website. Yet their three songs buzzed about online leaving many to scratch their heads - who is this? We come to find out that Madeline Follin and Brian Oblivion were aspiring film students living in New York and they had a side of musical ambition. The two rode the internet wave of intrigue to a record deal with Columbia and one of the year's most appealing debut releases.

As we unearthed more about Cults, it became clear that what draws Madeline and Brian together, musically, is an appreciation for '60s pop music. That influence is easy to detect on their debut, especially with songs like “Most Wanted” or “Never Heal Myself.” Yet the real hook for the listener is how they juxtapose some of these breezy, cheery songs with an undercurrent of darkness. The focal point of the album, the song “Go Outside” is no better example. It starts with a short clip of notorious cult leader Jim Jones that unapologetically sets an eerie tone but nonetheless launches into a sunlit, undeniably catchy pop song. It's a theme that traces throughout the album and even to a degree with the record's artwork; a black and white photo of the two caught in motion with their hair thrown over their faces. It all just adds to the theatre of a band that emerged in such a mystifying way.

Whether it's the band's pop sensibilities that draw you in, or its curious dark side, the intrigue of Cults is hard to ignore. And while so many bands ride that roller coaster of online buzz that skyrockets fast and descends with equal velocity, credit these two young artists who've managed to sustain much of the admiration. Let it be said, you don't have to drink the Kool-Aid to get down with Cults.