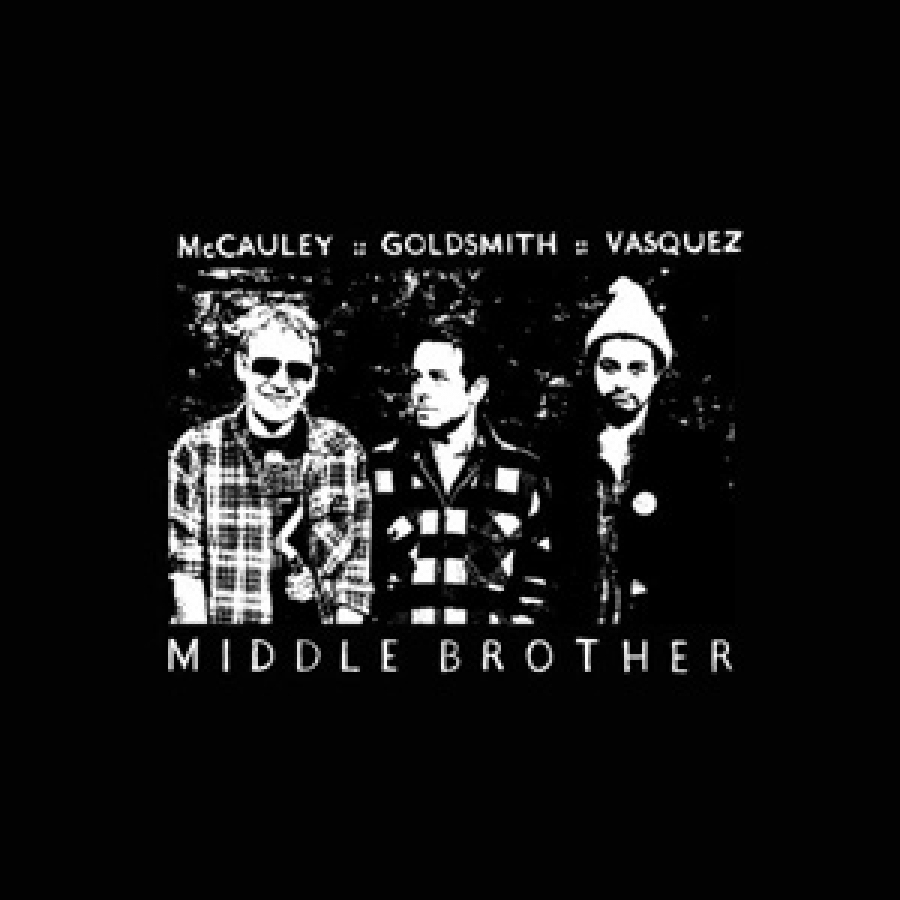 It’s fair to say, musically speaking, that each member brings their distinct personality to the collection. All three play on each other’s songs, and if you’re familiar with the work of any of their three bands it’s not difficult to draw the line to who penned which songs. With that said, the album resists favoring one songwriter over another. The balance in both the quantity of material and the actual performance across the board is stellar. “Daydreaming,” the album’s first song, is one of McCauley’s contributions. For fans of Deer Tick, McCauley’s vocal growl is unmistakable, and even sweetened up a bit with harmonies from Goldsmith on this lullaby for a hangover. Speaking of Goldsmith, his shining moment comes in the pensive “Blood and Guts” that marinates to perfection over its 6 minute run. For Vasquez, the Delta Spirit frontman brings a little old soul to the collaboration with his doo-woppy “Someday.”

With each member invested to their respective bands, it’s hard to imagine that Middle Brother will progress further beyond this collection. With that said, it’s rare to three rising stars take on a passion project at this point in their careers – with the stress on the passion part. That’s what makes Middle Brother. perhaps most compelling. There’s a simplicity here that boils down to three prolific young songwriters (who admire each other’s work) making music together for the sake of just that, making music. And that’s welcomed.