Fitz and the Tantrums - Pickin’ Up The Pieces - Dangerbird 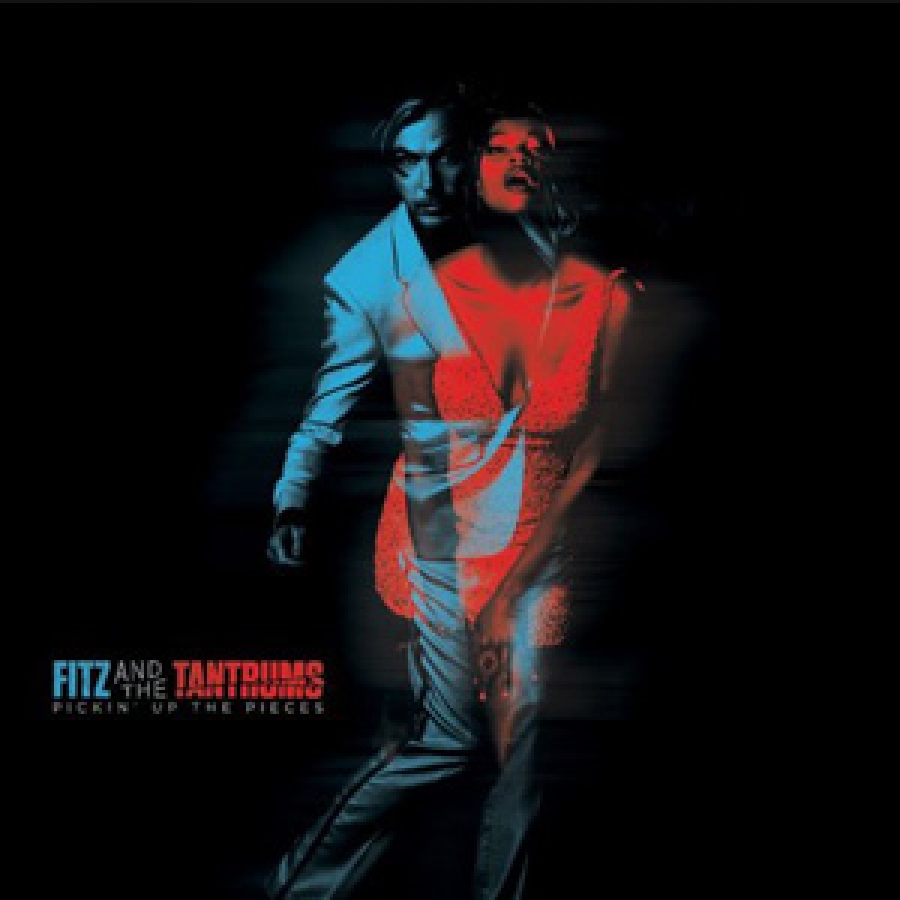 If Hollywood were writing the script there’d likely be a long, perilous journey before a new-comer band could hit any type of stride to success. Luckily for Fitz and the Tantrums, WXPN's February Artist To Watch, they’re writing their own story and in just over a year what started as a solo endeavor has turned into a ‘can’t miss’ stage show with a debut album to match. Pickin’ Up the Pieces, the band’s debut full-length, is an instant party-starter that not only echoes sounds of Motown soul but also fosters an indie-rock sensibility to top it off.

Founded by thespian turned frontman Michael Fitzpatrick, the band recorded an early EP that found its way to the ears of Maroon 5 frontman Adam Levine. Fitz and his six piece soul ensemble would hit the road opening for the pop superstars, all the while honing their own style & sound, garnering adoring fans and putting the final touches on the songs that would become their debut Pickin’ Up the Pieces. And without avoiding the pun, it’s amazing how well these pieces actually do fit together. On standouts like “Don’t Gotta Work It Out”, it’s clear that Fitz is undoubtedly the soul of the band, a charismatic leader who sells every note he sings. But he’s not alone; the music is propelled by a versatile horn section and a show-stopper in her own right, back-up vocalist Noelle Scaggs. And as you make your way through this 10 song soul-party, it may become lost on you that there is no guitar, an intentional omission.

The L.A. based band already have a fast growing hit on their hands with the undeniable "MoneyGrabber"

. And it’s not hard to become consumed by some of the hype. Yet, similar to retro soul acts like Sharon Jones and the Dap Kings, there’s something honest about Fitz and company. For folks that have seen them, they’ll testify that the excitement is real. For folks who’ve yet to experience the band, well Pickin’ Up the Pieces is your proof.

CD of the Month - Pickin' Up The Pieces