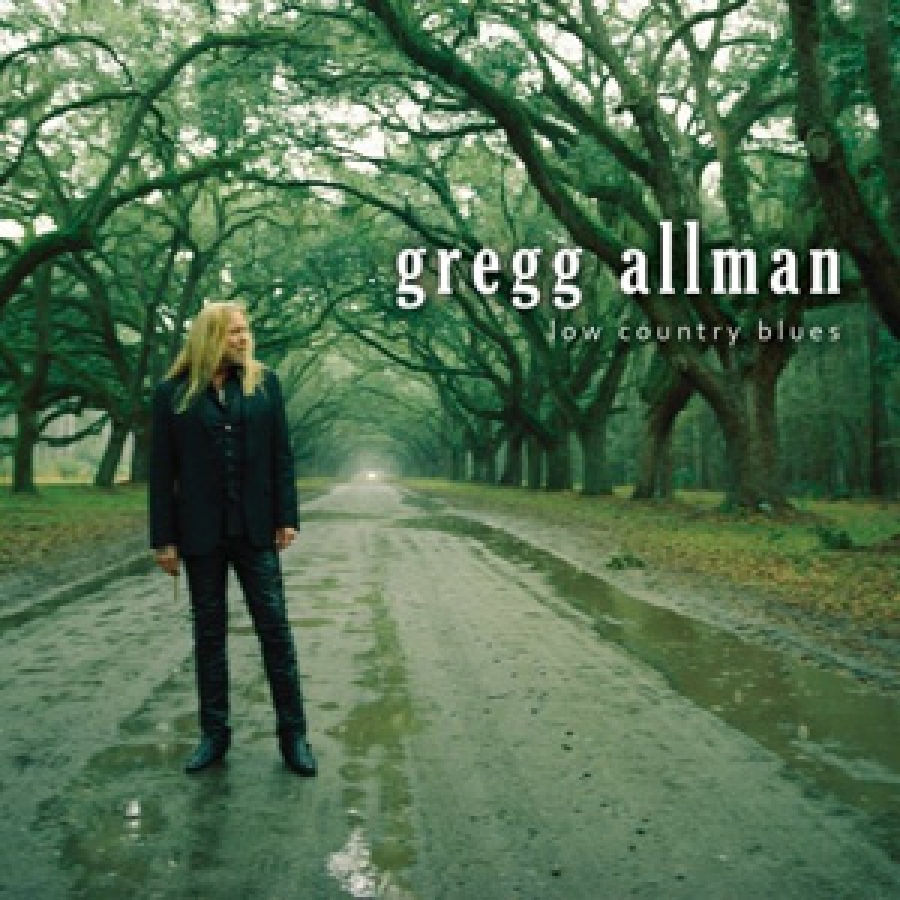 As we usher in a new year and anticipate new musical discoveries, it’s an unmistakable voice that’ll be first to grab your ears. Low Country Blues is the first solo album from Allman Brothers founding member Gregg Allman in nearly 14 years. Along with a decorated cast of musicians, including producer T-Bone Burnett, Allman delivers a book of songs steeped in rhythm and blues yet with his own unique signature.

Admittedly, before even listening to the album it seems like this story has already been written. A heritage artist connects with T-Bone Burnett, who brings in the likes of drummer Jay Bellerose and bassist Dennis Crouch to play on the album and settles into a more acoustic, down-to-earth environment. And the results are stunning, right? For the most part, yes. Although on Low Country Blues the music radiates as something much more than formulaic. Perhaps it’s the admiration for the blues greats like Muddy Waters or Junior Wells of whom Allman covers, but the music on Low Country Blues is honest and spirited.

And as much as the song selection suites Allman simply put he sounds great. An original co-write with Warren Haynes titled "Just Another Rider" offers us that trademark southern vocal filled with longing and wonder that it feels like only Allman is capable. From top to bottom on Low Country Blues it feels like each song is a ‘can’t miss moment’ and it’s easy to declare this as a defining album in the career of Gregg Allman.
Tagged under

More in this category: « The Decemberists - The King Is Dead - Capitol Ryan Adams & The Cardinals - III/IV - Pax-Am Records »
back to top