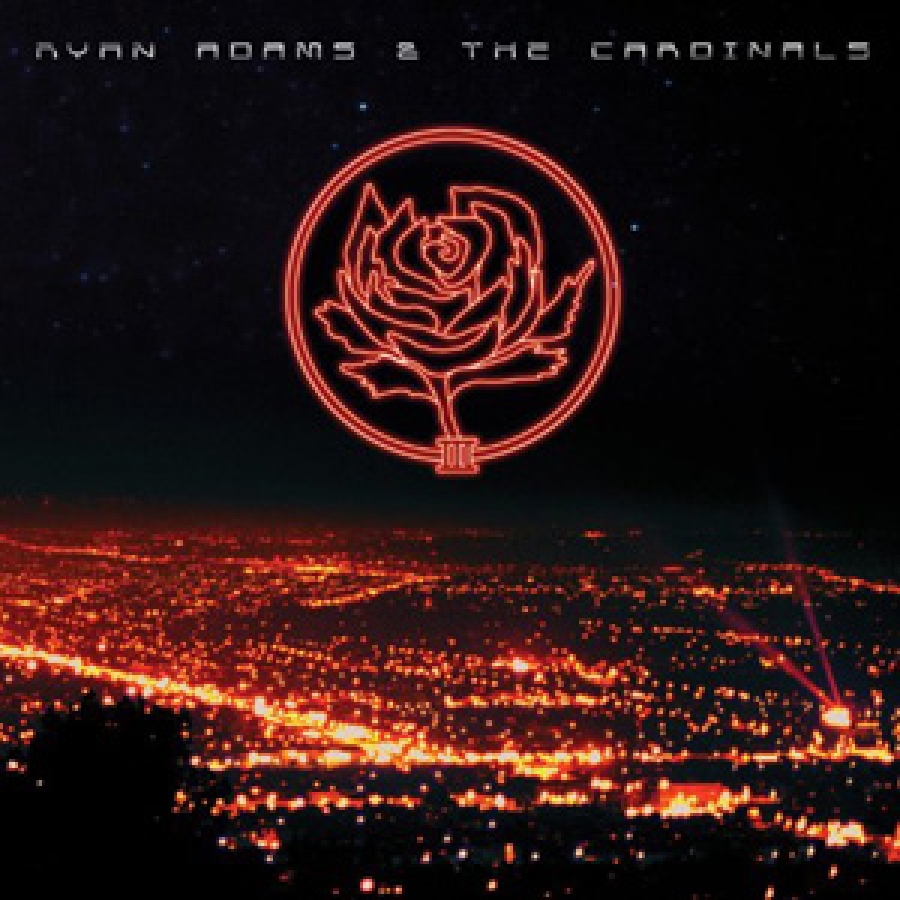 It surely caught some folks by surprise at the end of 2010, but yes a new album from Ryan Adams & the Cardinals was released this past December. However, don’t expect to find this new 21 song collection on the shelf in your favorite local record store. III/IV, as it is titled, was sold-out before it was even released. The now digital-only release is a hefty collection of previously, unreleased gems from recordings sessions with Ryan Adams and company.

For one of the music world’s most prolific and talented songwriters, it seems like an eternity since we last heard from Adams. And III/IV does much to satisfy that withdrawal, in addition to reminding us what draws us to Adams’ music in the first place. Much of the material that appears on the new album was recorded during the making of Adams & the Cardinals Easy Tiger record. And the 20 plus song collection explores a variety of genres, once again lending credit to the flexibility of the Cardinals and Adams as a songwriter. It’s hard to imagine some of these songs never made it onto an album prior to this. III/IV even boosts a super-star collaboration on the duet “Typecast”, where Adams shares the mic with Norah Jones.

When thinking of Ryan’s work with the Cardinals, it’s easy to think of some of the more alt-country leaning albums they’ve made. Surprisingly III/IV, while varied, leans to much more of a rock edge. Packed with hard-rocking, concise rockers like “Lovely And Blue” and “Breakdown into the Resolve”, quite simply these songs don’t disappoint.

More in this category: « Gregg Allman - Low Country Blues - Rounder
back to top