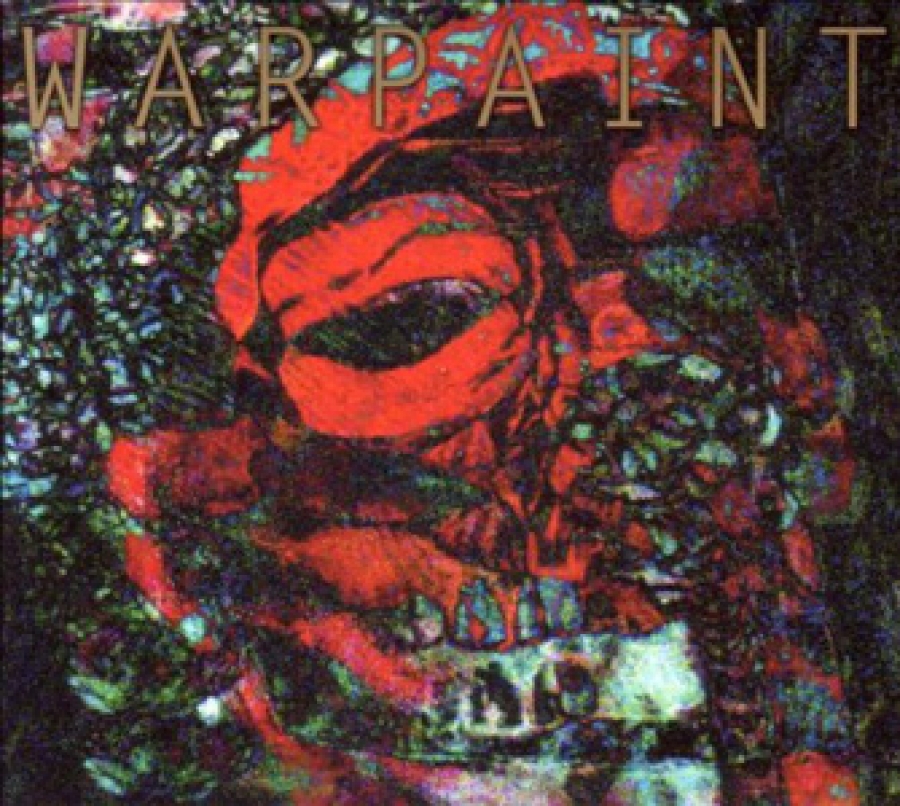 One of the interesting things about The Fool is how open and spacious the music can be. At the same time however, as a listener you sense a deliberate purpose to everything they do. Rarely do any of the members seem out of synch, especially when it comes to their harmonies. The individual musicianship is impressive, and the rhythm section of new drummer Stella Mozgawa and bassist Jenny Lee Lindberg is more than convincing. And of course, upfront, singer and lead guitarist Emily Kokal is nothing short of hypnotizing as a vocalist, most notably on songs like “Undertow” and the album lead-off “Set Your Arms Down.”

As crafty as the songwriting is at points on The Fool it’s easy to become consumed with the sound of Warpaint. The four-piece create stunning sonic landscapes. And they don’t mask their influences. Hints of Joy Division and Stone Roses flavor their atmospheric backdrops and moody melodies. Yet the songs on The Fool never lack imagination nor fail to inspire. While six years seems like a long time before releasing your debut, perhaps The Fool is more of a testament to developing a sound and the patience to get it done right.