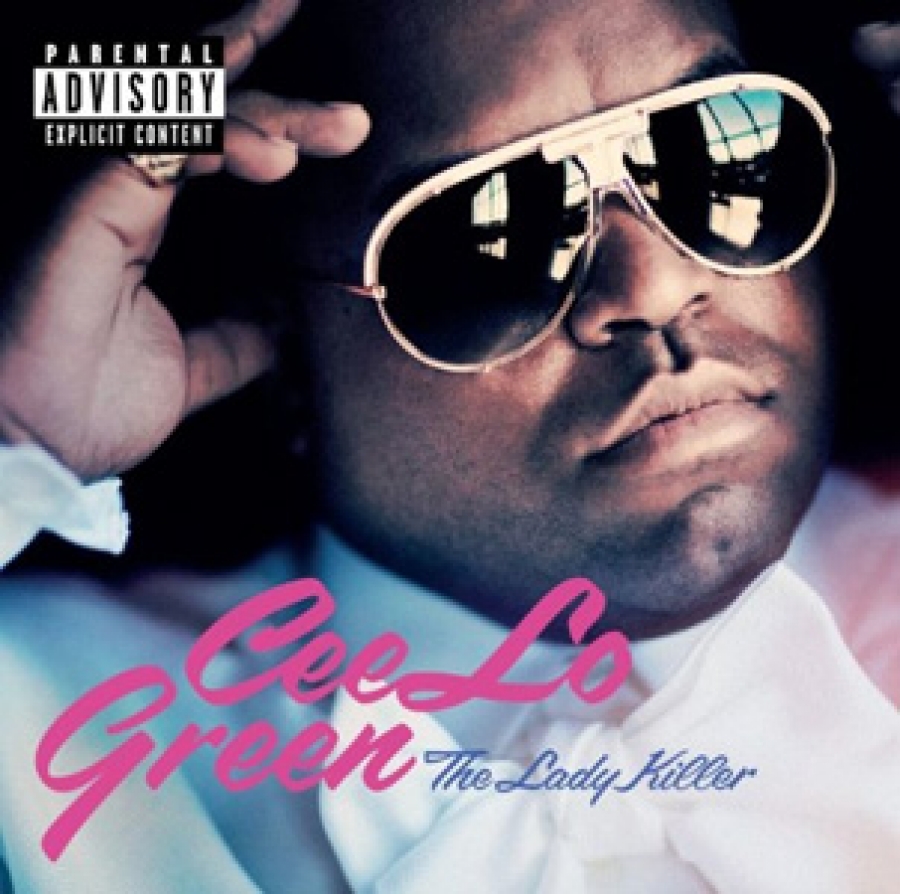 The mystery of Cee Lo always surrounds how far he’s willing to push the envelope. In the past his solo work has bordered on challenging. And his knack for the dramatic was evidence again this summer when he released the first single for The Lady Killer, “Forget You.” At first an internet-only sensation, the FCC-forbidden song was cleaned up before becoming an unavoidable nation-wide sing-along.

At its core, The Lady Killer is a foolproof party starter that in addition to its pop tendencies also gives a nod to classic soul and R&B. While “Forget You” may be the song to draw you into this new album, but songs like horn-laden “Cry Baby” and the seductive “Bodies” keep you entertained. There is always a year-end album or two that will make you re-think your favorites of the year, it’s clear that The Lady Killer from Cee Le Green may just be that collection.

More in this category: « Warpaint - The Fool - Rough Trade Bruce Springsteen - The Promise: The Darkness On the Edge Of Town Story - Columbia »
back to top