Bruce Springsteen - The Promise: The Darkness On the Edge Of Town Story - Columbia 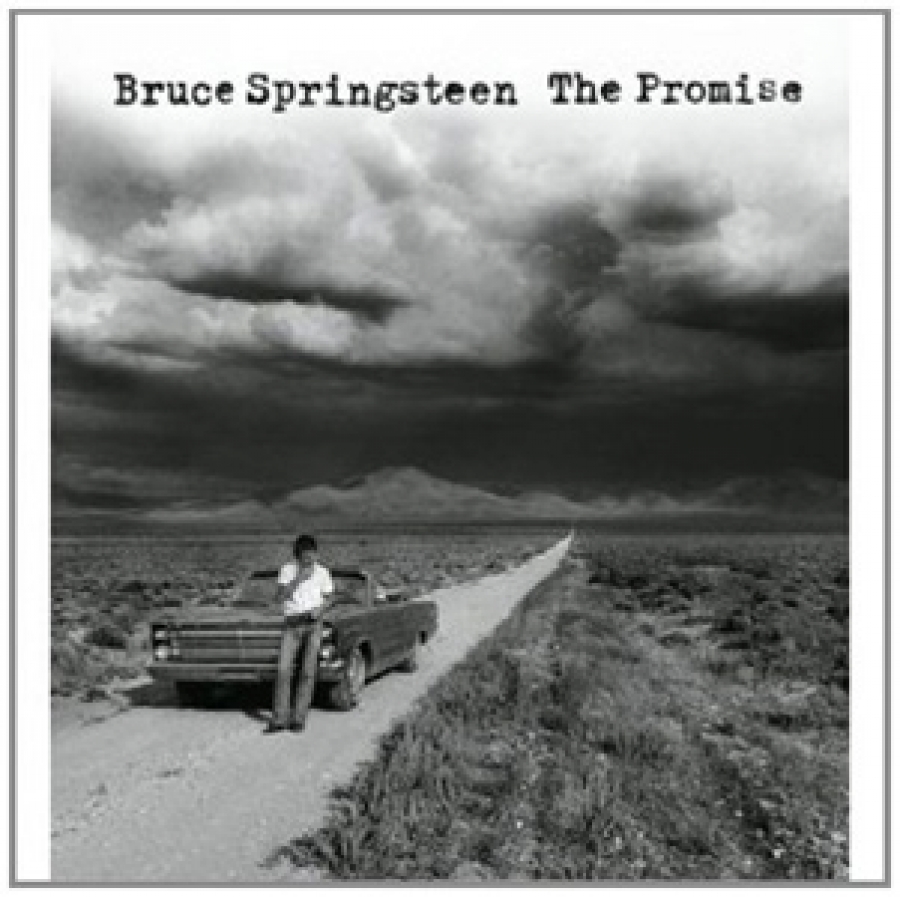 Could’ve? … Should’ve? … Would’ve? Three questions musicians ask themselves often, especially when it comes to what to do next in their careers. We spend a lot of time analyzing the career trajectories of our favorite artists, but rarely do we get to listen to what exactly those different directions would have sounded like. Well, for fans of Bruce Springsteen, The Promise offers answers to those questions at perhaps the most pivotal point of his career.

After the success of Born to Run, Springsteen was put in a situation where many have failed before. How do you follow-up a hit and in the case of Born to Run, a massive one? Darkness on the Edge of Town was the answer. And as Bruce himself hints in the liner notes to The Promise, if it wasn’t for what ultimately became Darkness… we might not be talking about this right now. But between those two records was a story that many couldn’t fully understand until now. The Promise tells that story within these songs. A collection of 21 songs that were recorded during the Darkness sessions, but ultimately did not make and cut, until now.

The songs on The Promise speak for themselves. It’s a wealth of upbeat, joyous material that didn’t fit the mood and texture of Darkness. The double-disc set features previously unreleased gems like “Save My Love”, and songs where we find familiar Springsteen characters like in “Candy’s Boy”. But there are moments on The Promise that you could envision on Darkness, songs like “Because the Night” which Springsteen penned and turned into a hit for Patti Smith. And of course, the title track which is one of those unique relationship songs between the songwriter and the song itself.

And that all leads to what The Promise ultimately exposes. By getting a look at the cutting room floor, we get to fully experience Springsteen’s artistic vision for Darkness on the Edge of Town. The vision was to create a cohesive musical album. Simply stated, but not always achieved. And it’s a rarity in modern music for a songwriter to potentially compromise commercial success for artistic integrity. While some may have viewed it as a gamble, it’s certainly one that paid of and the case is proven with The Promise.