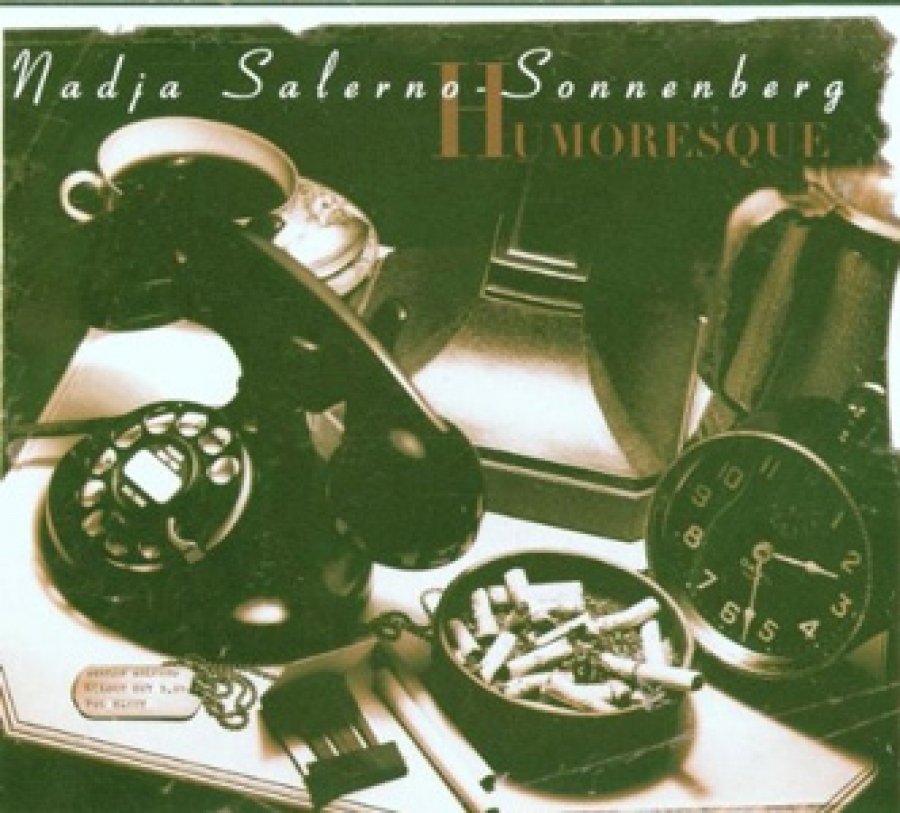 Wake Up! is a one-of-a-kind collaboration first conceived roughly two years ago amidst the buzz of the Presidential election season. Similar to the minds of many, soul sensation John Legend and hip-hops most versatile players The Roots connected a likeness of the events of 2008 to the socially charged music of the ‘60s and ‘70s. Wake Up! is as much a testament to the power of that music as it is a literal ‘wake up’ call to a new generation.

When the realization to the concept of Wake Up! first sets in, one may be curious as to how it succeeds in terms of timeliness. Does Wake Up! miss the boat as far as capitalizing on people’s emotion from two years prior? Or does the relevance withstand? The truth is a couple years removed from the conception of this album frustration and uncertainly are still a reality. And Legend & The Roots don’t dismiss it. The album opens with a charged version of the 1971 song “Hard Times,” originally done by Baby Huey and produced by Curtis Mayfield. And simply stated, its relevance is undeniable. As is the album’s title track, a version of Harold Melvin & The Bluenotes “Wake Up Everybody” which features both Common and Melanie Fiona.

And while Legend & The Roots aren’t necessarily celebrating on Wake Up! there is an overwhelming optimism embedded here. Beyond the soulful nature of the songs chosen the playing is honest and spirited, notably on Billy Taylor penned-Nina Simone covered “I Wish I Knew How It Would Feel To Be Free.” Wake Up! finds both Legend and The Roots at the top of their game musically, and also is a voice of hope.