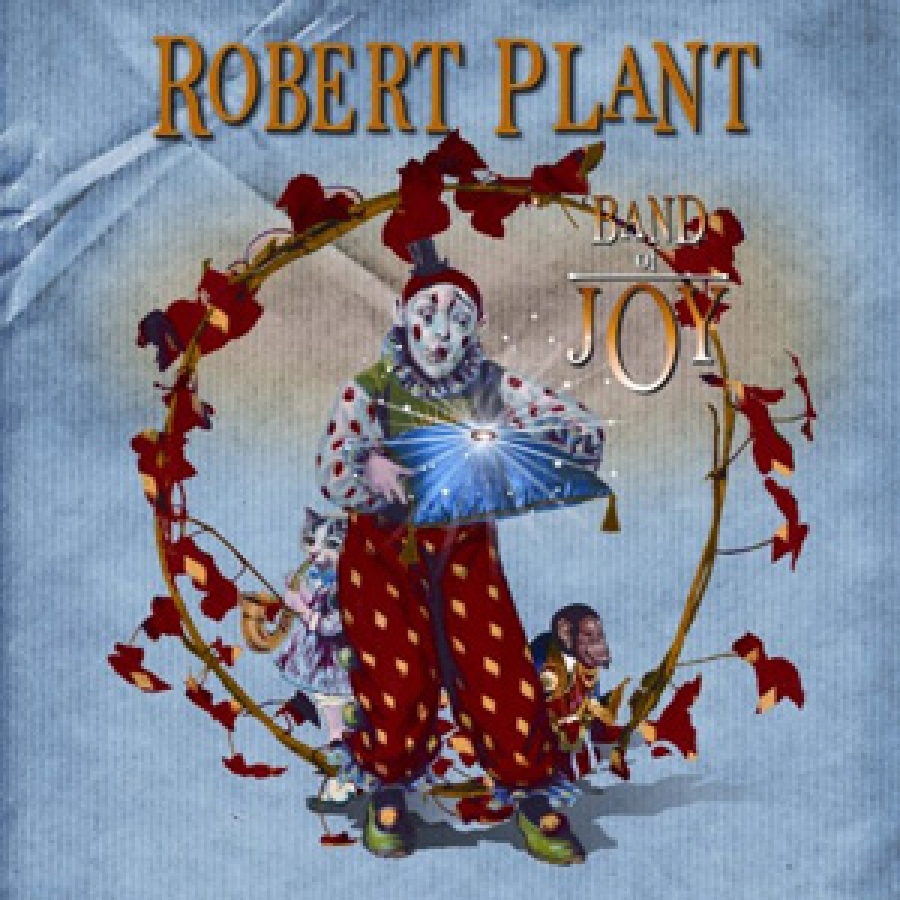 Which direction Robert Plant turns next is anyone's guess. After his hugely successful collaboration album with Alison Krauss, Raising Sand, the Led Zeppelin frontman decides to turn back the clock on his latest solo effort Band Of Joy. Besides being the title of the new album, Band Of Joy references Plant's pre-Zeppelin blues band with drummer John Bonham. Band Of Joy is a bluesy, Americana collection comprised mostly of covers and supported by an all-star cast of musicians.

To help guide the ship on Band Of Joy, Plant employs Nashville musician and producer Buddy Miller who played with Plant & Krauss as part of their Raising Sand tour. Plant and Miller’s blueprint for the new album witnesses a fine selection of songs that starts with Los Lobos’ “Angel Dance” and Richard Thompson’s “House of Cards”. The duo also shares a co-write on the song “Central Two-O-Nine”, the album’s lone original.

While Plant and Miller seem to be the “brain trust” for this version of Band Of Joy, the album certainly is successful due to the sum of its parts. Sharing the spotlight with Plant’s iconic vocals, the angelic Patty Griffin is featured on nearly every song. And while Krauss comparisons are sure to ring out, Griffin is no doubt a talent and voice all to herself. Also appearing on nearly the entire record, multi-instrumentalist and one of Nashville’s most heralded session players Darrell Scott.

While Plant doesn't necessarily bring the high-octane rock reminiscent of the Zeppelin days, his passion and thirst for musical depth doesn't miss a step on Band Of Joy. The songs on this new album are wrapped in warmth and emotion, not too distant from his work on Raising Sand, yet a sure musical progression.

More in this category: « John Legend & The Roots - Wake Up! - Columbia Lissie - Catching A Tiger - Fat Possum »
back to top