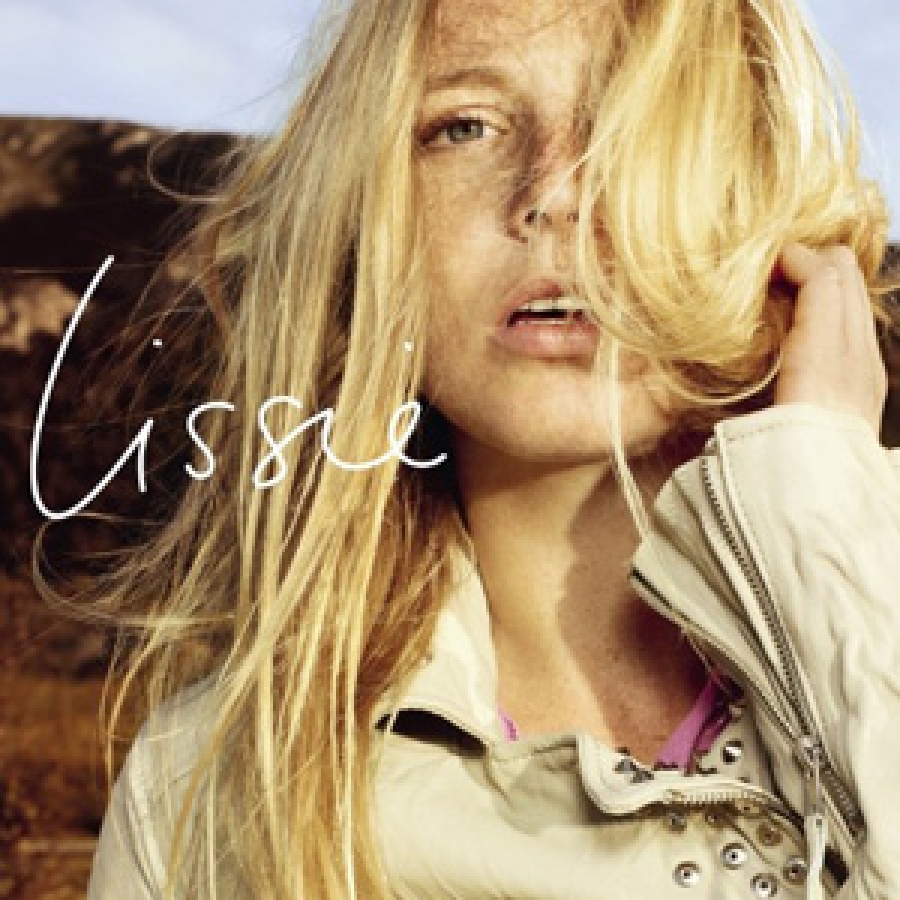 Promise and Potential are two words that often bring with them as much excitement as they do disappointment, especially in the case of young musicians. So, you can’t blame many of us for holding our breath in anticipation of the full-length debut album from the artist that simply goes by the name Lissie. The twenty something songwriter, originally from Rock Island, Illinois, perked our ears last year with her debut EP Why You Runnin’. And upon the release of Catching A Tiger not only could we exhale but applaud the collection as one of the years truly dynamic debuts.

There is something to be said for artists that spend the early part of their careers living their life on the road, taking the stage every night and developing their sound as Lissie has over the last few years. Catching A Tiger goes beyond introducing Lissie as a songwriter, but establishes a personality. A song like “Cuckoo” not only succeeds as a potential pop hit, but also succeeds as a song of female empowerment. On Catching A Tiger, Lissie establishes herself as a rebellious character with a big voice and a knack for storytelling to top it all off.

As an artist, it’s difficult to peg Lissie in a specific genre. She brings with her a defiance and sense of versatility that is so rare, especially for a young songwriter. She delivers a sentimental offering on the piano-ballad “Bully,” while just a song prior flexes some rock muscle on the haunting “In Sleep.” Even in her live shows, Lissie has tackled cover songs ranging from Lady Gaga to Metallica. That being said, Lissie is establishing herself as an artist with musical dexterity and veteran like confidence.