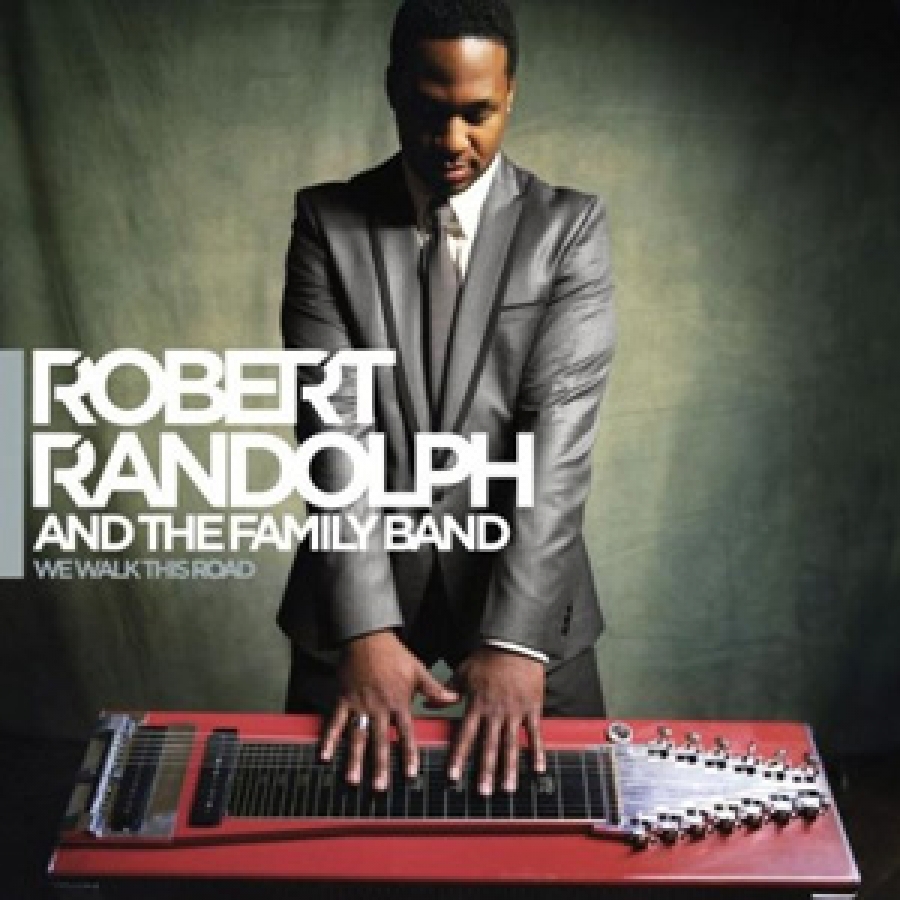 As we know is the case for certain artists, the church is the place where some of their earliest musical experiences occur. We know this to be true for Robert Randolph, and his gospel influences have always played a part in his music. While his last record did its best to capture the bands live energy and flash, We Walk This Road accomplishes a more mature musical journey.

We Walk This Road does have the feel of a journey, in both a spiritual sense and on an artistic level. While perhaps not all that surprising, it's discernible that T-Bone Burnett was the difference maker on this new album. At the very least he understood Randolph's vision and helped guide him down that path. The album is a combination of traditional works refreshed by Randolph and Burnett ("Traveling Shoes") plus a wisely-chosen handful or so of covers, including Bob Dylan’s “Shot Of Love”, Prince’s “Walk Don’t Walk” and John Lennon’s “I Don’t Wanna Be A Soldier”.

As enjoyable as the songs of We Walk This Road are, it’s as easy to get lost in the liner notes of the album. Burnett helped recruit some studio regulars like Jay Bellerose and Jim Keltner to play drums on the album. Ben Harper lends vocals to the album standout “If I Had My Way” and Leon Russell plays on the satisfying album-closer “Salvation”. We Walk This Road is focused without being fussy, and allows Robert to still transcend his music into worlds of rock, soul, gospel, blues and beyond.