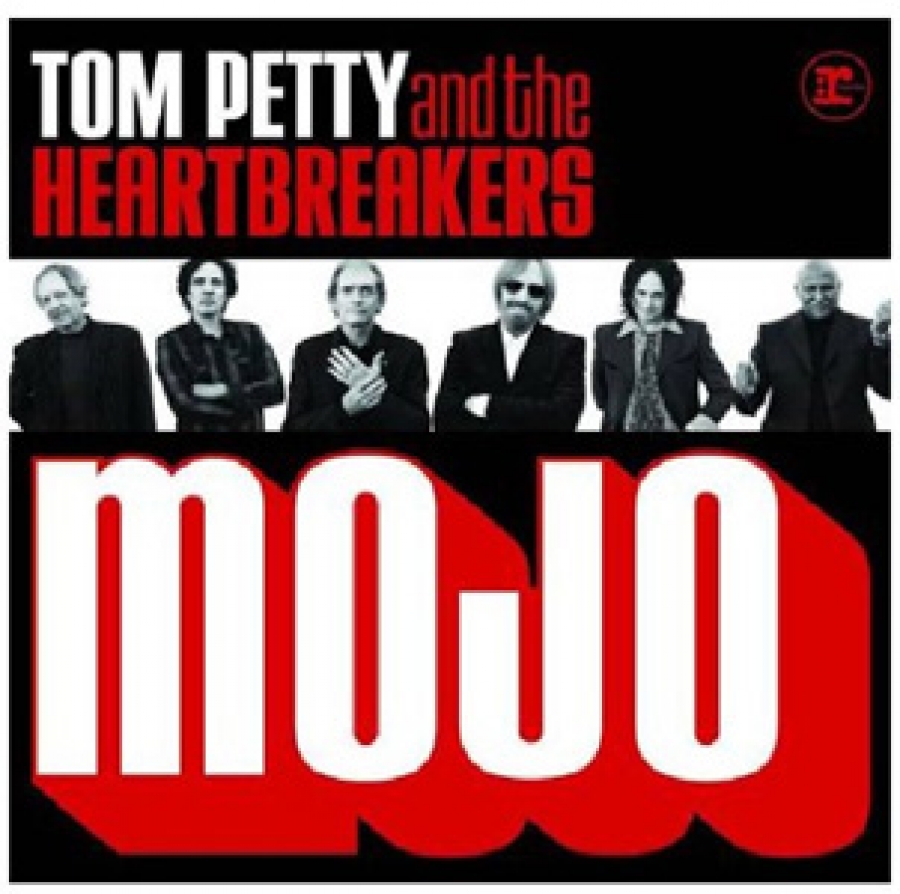 After a listen through Mojo, the new album from Tom Petty & the Heartbreakers, there is an overwhelming realization that this is more than just another studio album from one of rock's great songwriters and performers. In fact, Mojo is a representation of how dynamic and elite Petty and the Heartbreakers are together as a band.

It's been nearly 8 years since Petty has recorded a studio album with the Heartbreakers. Between records, Petty has been active in releasing a solo album and resurrecting his first band, Mudcrutch. And while those projects were well-received, Mojo is the album fans have been anticipating. For music fans the swampy swagger of jams like "Running Man's Bible" or "Jefferson Jericho Blues" will leave little to be desired and overall, this batch of songs represent the perfect evolution for this band.

The authenticity of Mojo can't be understated. Petty has stressed the fact that the songs on the new album were recorded live, leaving very little to studio wizardry. And with that said the interplay is incredible, even for a veteran bunch. Mike Campbell, not to anyone's surprise, shines on lead especially on some of the more spacious numbers like "Good Enough", and he drives home the bluesy-rocker "I Should Have Known It".

So much can be said about this new record. The excitement surrounding the album and their upcoming tour is well documented. But besides the fact that this is a new Petty and the Heartbreakers record, the level of engagement and musicianship needs to be recognized. Mojo is a stand-out return.