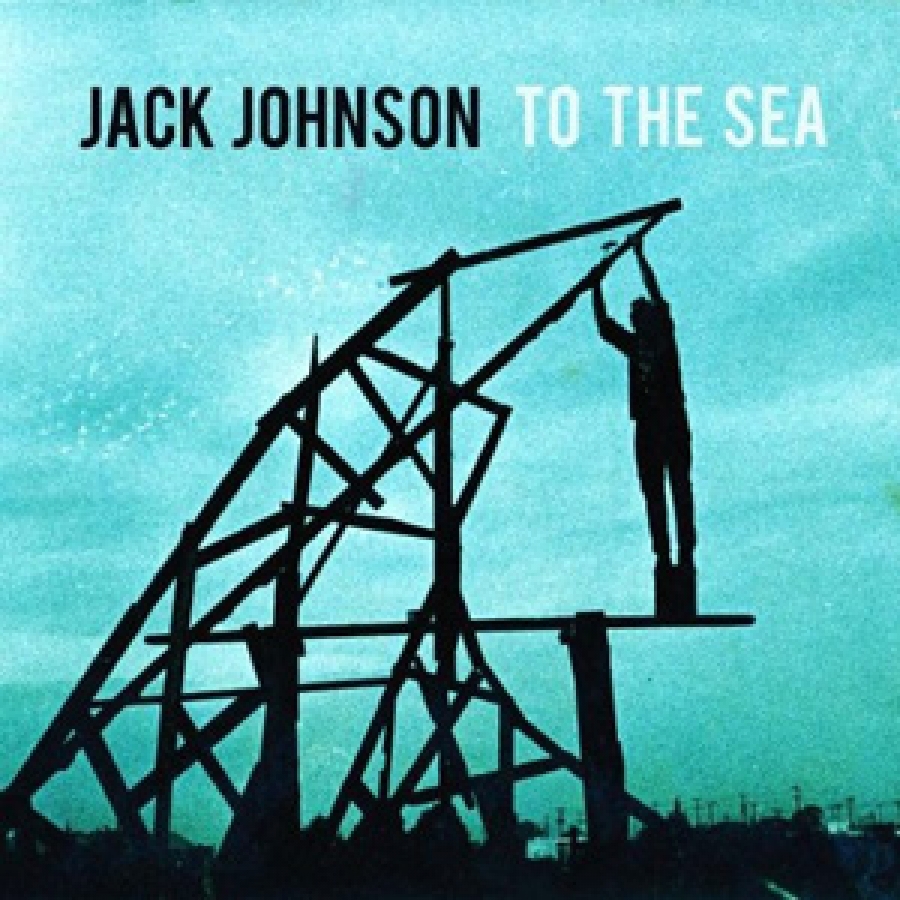 It’s hard to distinguish whether the “unofficial” start of summer was actually Memorial Day weekend or if it coincided with the release of the new album from Jack Johnson. Needless to say, as many folks were taking out the swim trunks for the first time this year, the world’s most unassuming superstar Johnson released his fifth studio album To The Sea.

While many musicians and artists feel compelled to shift gears or alter the formula that, in many cases, garnered those fans in the first place, Johnson opts to keep things relatively close to home. His brand of peaceful surf rock has over the last decade, quietly generated millions of records sold and fans throughout the world. To The Sea will only further this success. From the new album “The Upsetter," a mid-tempo groove that asks to “stop upsetting this world” fits beautifully into Johnson’s already established library. As do songs like ”Red Wine," "istakes," and "Mythology” which was co-written by Zach Gill of A.L.O, who also plays on majority of the album.

So what sets To The Sea apart from Johnson’s previous works? To say that Johnson picks up an electric guitar and alters the game plan is an overstatement. But To The Sea is less strum and hum, and features more songs built on Johnson’s electric riffs, like the album lead-off and first single “You And Your Heart.” And the album’s most up-tempo moment, “At Or With Me” lives off an electric riff that Johnson’s lyrics echo. The song also features long-time Johnson collaborator and friend G. Love on harmonica.

To The Sea is witness to some of Johnson’s catchiest songs since his debut. The surfer-musician has again crafted a summer-soundtrack perfect for any beach party or barbeque.

More in this category: « Delta Spirit - History From Below - Rounder Records The Black Keys - Brothers - Nonesuch »
back to top