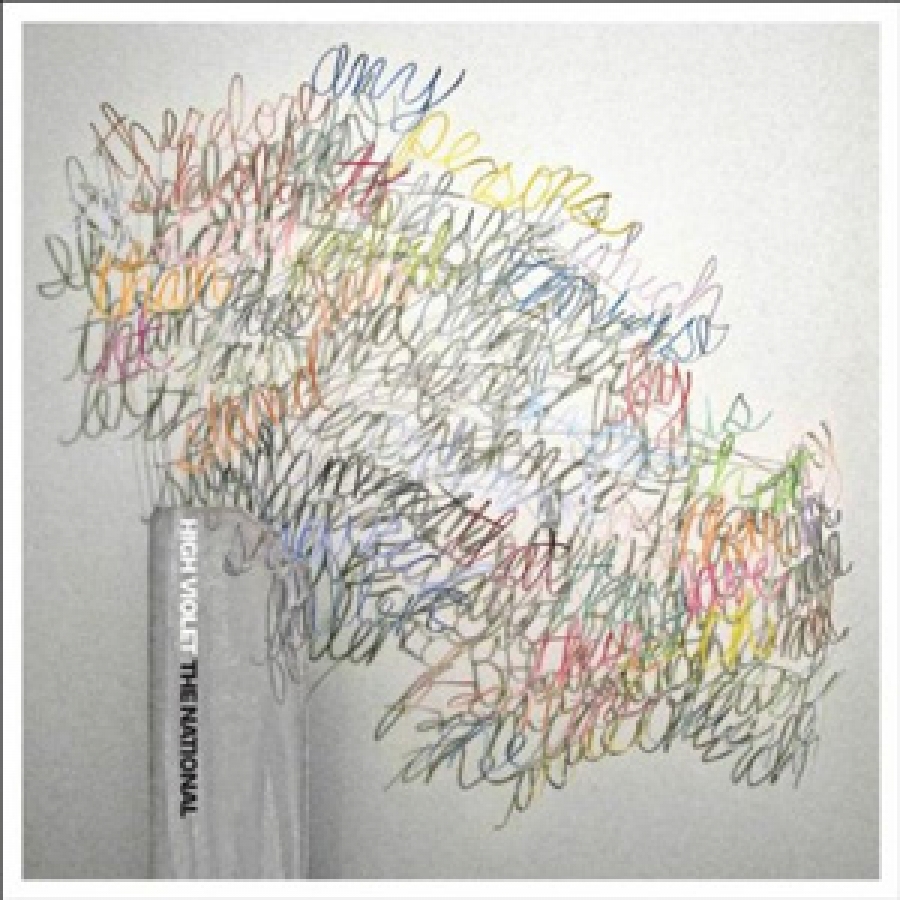 With a decade of music-making under their belts, The National stand ready for another round of introductions. With each subsequent release, the band has garnered a wider fan base and louder critical praise. Upon the release of their new album High Violet, the band should be prepared for its most overwhelming ovation yet.

High Violet will surely, by all tangible accounts, be the band's most successful album to date. However, the hype is not unfounded. From a band that has made its living somehow finding the line where sorrow bleeds to inspiration, High Violet wrestles with the delicacies of love, loss and doubt. The unmistakable baritone vocals of frontman Matt Berninger only add to the emotional outpouring on songs like "Little Faith" and the aptly titled "Sorrow."

For a band whose music drips gloom and seems almost immune to pop tendencies, High Violet is remarkably accessible. There has always been something cinematic, something dreamy and mysterious about the songs of The National. Twin brothers Aaron and Bryce Dessner, who craft the orchestrations, have again managed to dress their songs in elegance while maintaining a brooding edge.

The National are uncompromising on High Violet. Their steady ascent to this point in their career is to be admired, and High Violet is no doubt a high mark.

More in this category: « Band of Horses - Infinite Arms - Brown Records/Fat Possum/Columbian Josh Ritter - So Runs The World Away - Pytheas Recordings »
back to top