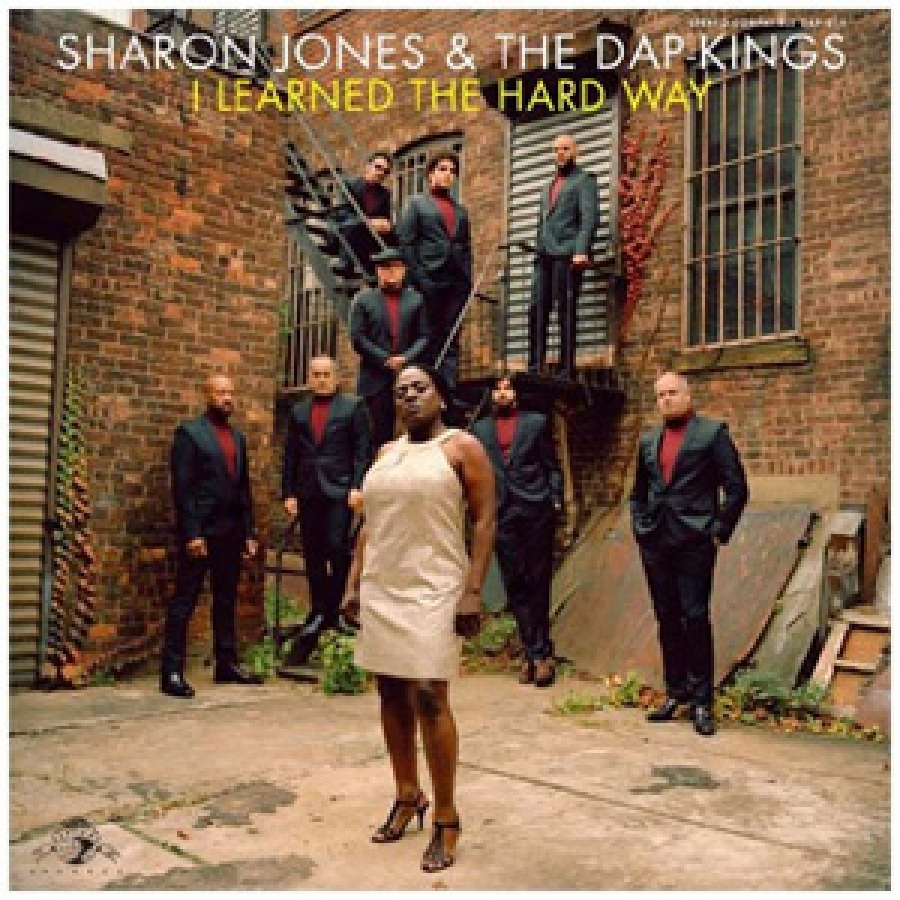 With the release of their 4th studio album, I Learned The Hard Way, Sharon Jones & The Dap Kings have further solidified their place at the head of the table when it comes to modern soul music.

In describing the sound of Sharon Jones & The Dap Kings, it's difficult to avoid using terms like "retro," "vintage" or "throwback." But what is perhaps more reminiscent than their sonic flavor is the "professional" manner in which they go about their business, musically speaking. Flawless in their execution, Jones is backed again by The Dap Kings. And their playing on the new album is, per usual, tight, powerful and of course flavorful. For a taste, listen to the album title track "I Learned The Hard Way."

As professional a group of players The Dap Kings are, Jones herself harnesses all the qualities of a classic soul front woman. She's convincing on love laments like the album lead-off “The Game Gets Old." Her personality shines on the albums most currently relevant tune "Money." And her confidence never falters on songs like "I Give It Back."