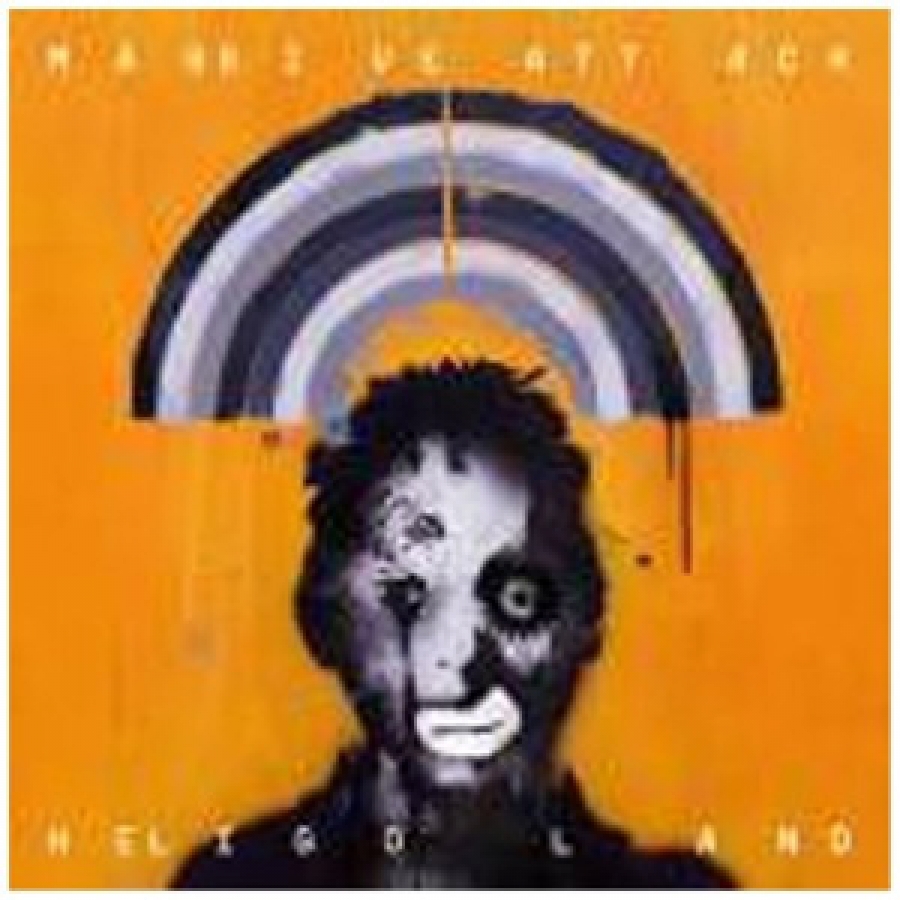 Pioneers of the trip-hop genre, the British duo Massive Attack emerge with their first studio album in nearly seven years, Heligoland. Their return is welcomed with an arsenal of guest vocalists, and an understated tension-filled musical landscape.

Acclaimed over the course of their career for their sonic innovation, Massive Attack's fifth studio album arrives with the usual sense of unpredictability and this time around a collection of songs dripped in simplicity. For the majority of Heligoland, the backdrop is unassuming and the character of the album is brought to life through the voices that grace it. TV On The Radio's Tunde Adebimpe leads the way on the album lead-off "Pray For Rain," usual suspect Horace Andy is heard on "Girl I Love You," and Elbow frontman is a perfect voice for the dramatic "Flat Of The Blade."

Those are among just a few of the number of voices on Heligoland, Mazzy Star's Hope Sandoval, Blur's Damon Albarn and Martina Topley-Bird all contribute as well. And despite the plethora of personalities, the album maintains a consistent, almost cinematic, feel. Not lost over the years is Massive Attack's ability to create drama in their music, and the tension is found again in this new chapter.

More in this category: « Peter Gabriel - Scratch My Back - Real World / Virgin Mumford & Sons - Sigh No More - Glass Note »
back to top