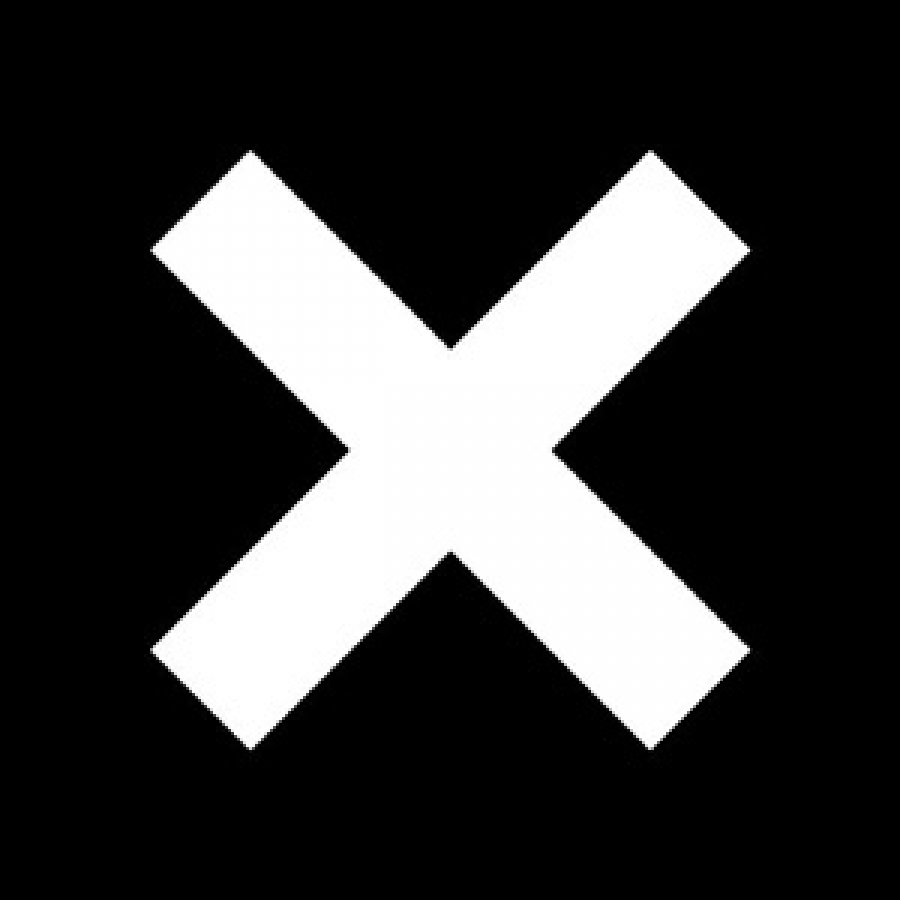 The XX formed in 2005, originally as a four piece. They've since pared down to a trio. All members met while in school and are still just in their early twenties. The atmosphere in which they recorded their debut album, xx, seems to have had its mark on the final outcome. Often recording at night, much of the album has a quiet, ominous feel. Just listen to songs like "Crystalised" and "Heart Skipped A Beat".

Impressive on their debut is how advantageous The XX are in their use of sonic space. Their songs bring to mind the mood represented in the music of bands like Joy Division. However they're able to create their own identity weaving in hints of soul, even R&B especially on the aptly titled "Basic Space".

Equally engaging on this debut is the back and forth vocals between guitarist Romy Madley Croft and bassist Oliver Sim. The intimacy of the tales in which they tell is intensified with the male, female call and response; adding to an already growing list of reasons to get lost in this atmospheric debut from The XX.

More in this category: « Bob Dylan - Christmas in the Heart - Columbia Tegan & Sara - Sainthood - Reprise »
back to top