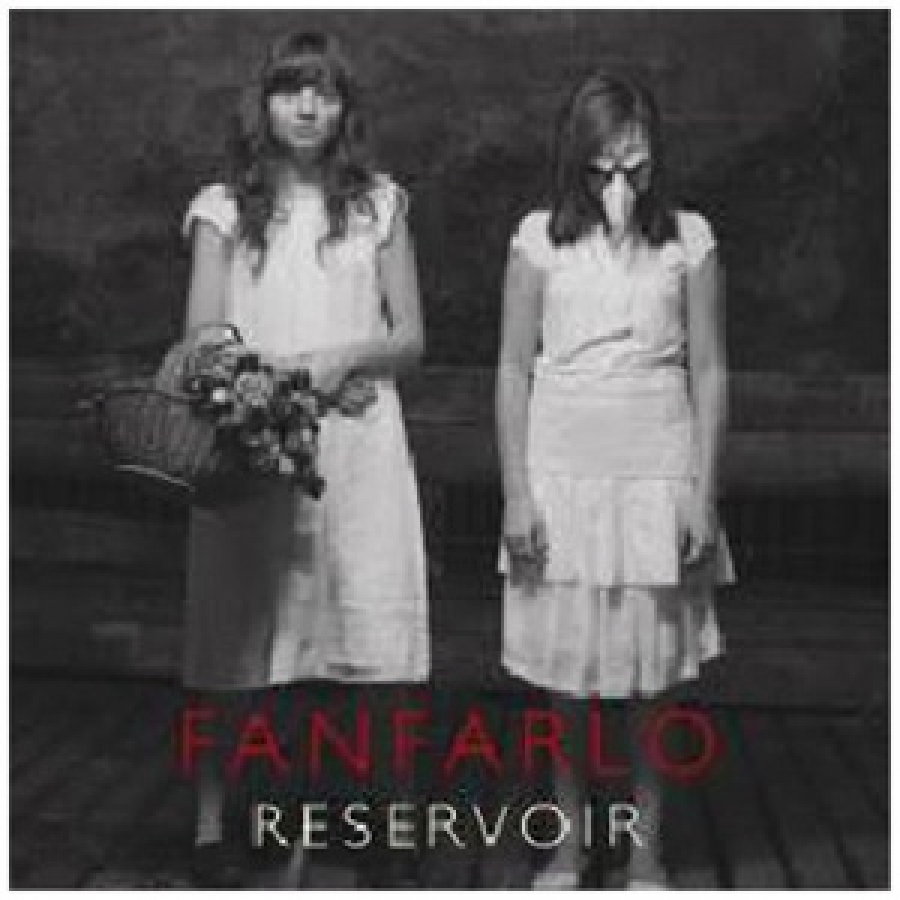 It's difficult to pinpoint what exactly makes Reservoir, the debut album from the London-based band and XPN's Artist To Watch Fanfarlo, so endearing. Perhaps it's the robust orchestrations or the imaginative storytelling. Regardless, it's hard to believe this is actually the band's first effort. The songs of Reservoir are sweet and melodic, carefully arranged and refreshingly original.

The most noticeable thing about the music of Fanfarlo is certainly the wide array of instrumentation. The six-piece band often sounds more like a twelve-piece, due in part to each member's ability to play multiple instruments. And despite the wealth of talent the young band avoids a cluttered, overly ambitious sound. Their excitement is restrained, but far from lost on songs like "I'm a Pilot".

The powerful, sweeping arrangements certainly capture your attention on Reservoir, but the songwriting is striking different from what we've come to expect from the indie-rock world. The band opts to avoid dependence on personal, emotionally narrow song topics. Instead, the band writes with a broader appeal delving into worlds of fiction and historical accounts. The song "Harold T. Wilkins" takes its title from the 1940's British journalist.

Despite their London roots, Fanfarlo recorded their debut album here in the States, in Connecticut of all places. The results are compelling, displaying a maturity not often found on first albums.