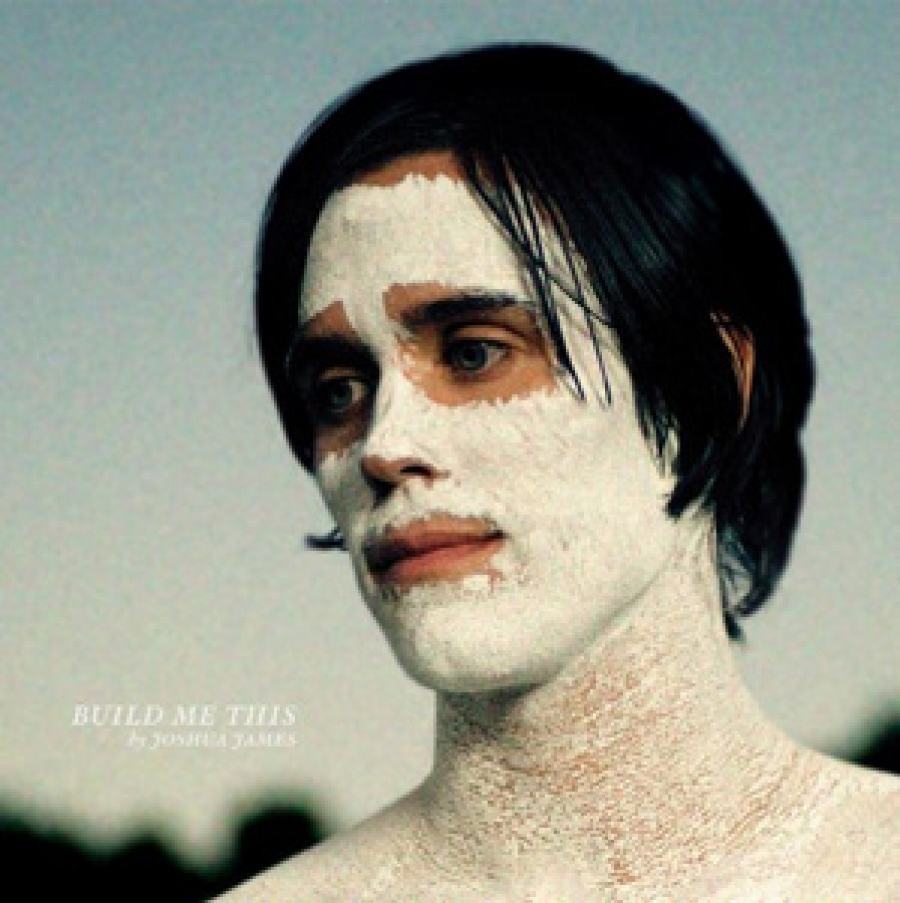 Singer-songwriter Joshua James may be more an artist than he is simply a musician. As you listen to his new album, Build Me This, it's evident that his compositions take shape more as musical portraits than just plain songs.

Noticeable from the start is that James has no tolerance for simplicity. And at the same time, James seems unwilling to compromise his full vision. Each song is executed remarkably; from the instrumentation to the production to the songwriting James stresses every nuance. The sweeping opener "Coal War" is a carefully arranged, momentous piece whose tempo and textural shifts result in an unpredictably thrilling start to the album.

The success of Build Me This is certainly found in the execution, but also in its versatility. James is equally engaging realizing his ambition with the heavy-handed rock mentality of a song like "Black July" juxtaposed to the delicate, wilting "Weeds".

Build Me This is the second offering from the Nebraskan songwriter. The difference between records is vast, but not completely unexpected. James' ascent to a must-hear voice may have been quicker than anticipated, but it's surely welcomed.

More in this category: « Rosanne Cash - The List - Manhattan Brandi Carlile - Give Up The Ghost - Columbia »
back to top