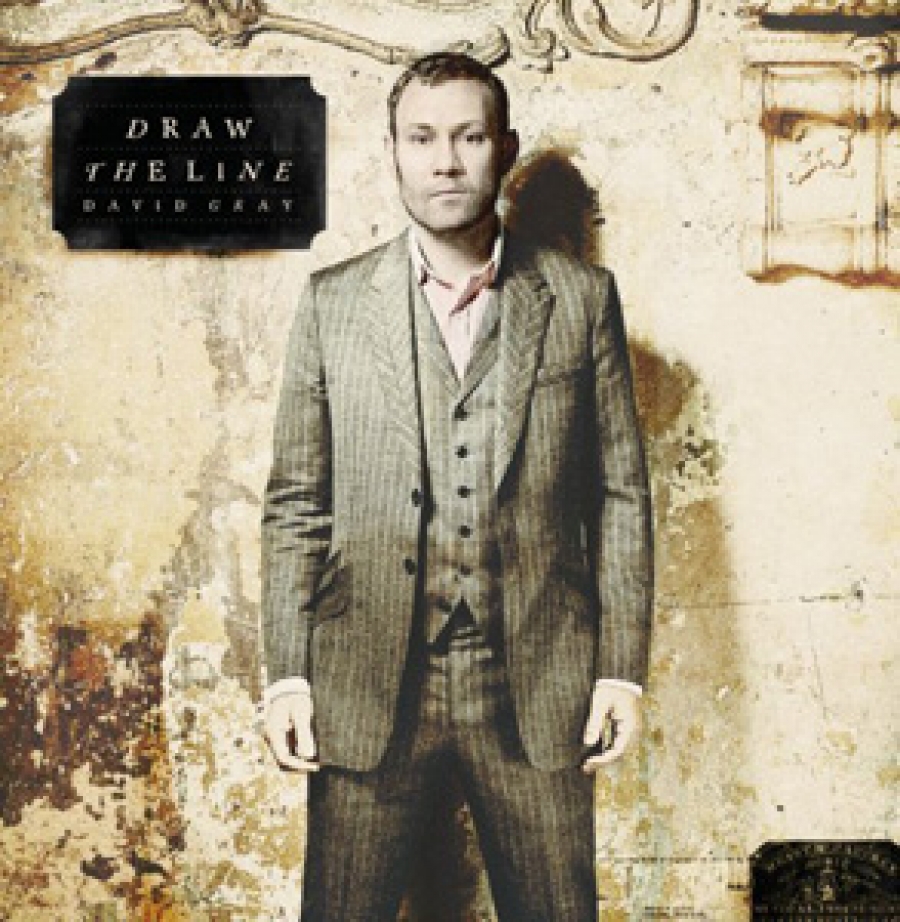 Over 10 years since the release of White Ladder, the man who brought us "Babylon" returns with arguably his most engaging collection of songs since that 1999 breakthrough album. Draw The Line is the new release from David Gray. The new album was patiently recorded over two years in the North London studio, The Church, which Gray purchased from the Eurythmics' Dave Stewart. A new setting, a new band and a new record label result in a refreshed batch of songs.

And perhaps the title of the album is indicative of where Gray is in his life. Despite the success of White Ladder, living in its shadow seemed to be overwhelming. The title song is an obvious turning point moment for Gray, a bit haunting but at the same time liberating.

The album welcomes a couple of guests. Interestingly, the Eurythmics connection on Draw The Line does not end at the recording studio. Annie Lennox appears on the momentous closing duet "Full Stream". And founding member of the band Be Good Taynas, Jolie Holland sings in tandem with Gray on the charming "Kathleen".

Gray's voice is always telling of his connection to the music. Whether it's in his trademark yelps or the vision of his bobble-head excitement, his vocals almost acts as a litmus test of emotion. And the honest passion that drew so many into his music early on is once again rejuvenated on Draw The Line.