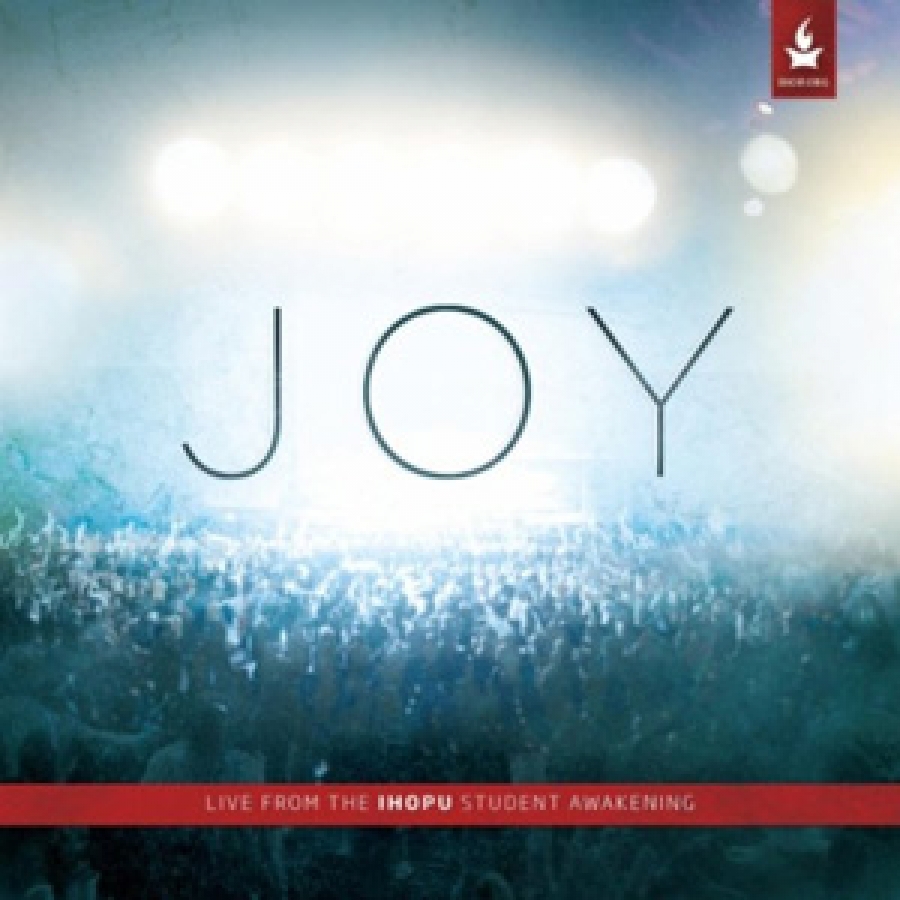 If Joy, the new studio album from Phish, is any indication of what to expect when a band takes an extended breather, perhaps there is a lesson to be learned. Fans relished the band's return to the stage this past year, and will undoubtedly embrace the lively, inspired new studio album that is Joy.

The band returned to the studio with producer Steve Lillywhite, who previously worked with Phish on their 1996 album Billy Breathes. While the band's musical competence, dexterity and inventiveness has never been in question, the cliché jam band concern over harnessing their energy within the studio walls always seems to be present. With the help of Lillywhite, Phish have put that matter to bed.

Joy excels at creating an atmosphere that is as electrifying as it is focused. As often becomes the nemesis of jam bands, the self-absorbed nature of literally too much playing or too much space to roam never seems to become an issue on Joy. Even the adoring fans that will advocate for more meandering, will no doubt find comfort in the Phish-friendly jams "Ocelot" and "Sugar Shack", which features Mike Gordon on vocals. And even the lengthy, "Time Turns Elastic" (the lone song to crest over 6 minutes) never overstays its welcome.

There is a successful balance on Joy; an atmosphere where all members shine. It's an album that stands as a team effort; all parts one and certainly more than just a mark of their return.