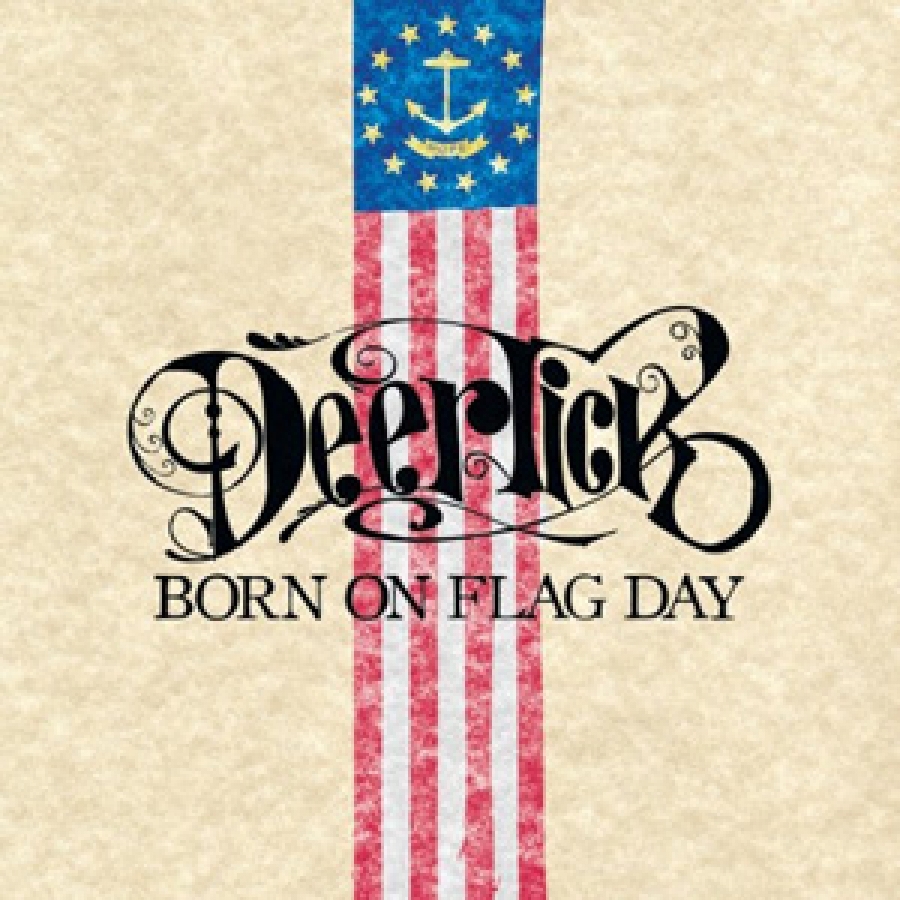 From the opening song "Easy" to the hidden, live recording of "Good Night Irene" which finishes the record, Deer Tick has done much to prove their identity on Born On Flag Day. The once trio have added an additional guitarist to the mix, solidifying their rock edge. And the nasally, growl of frontman John McCauley III has found an appropriate marriage to the set of songs crafted on this new effort. The band's obvious strength is their ability to deliver an old-fashioned, unrestrained style of rock and roll on songs like "Straight Into A Storm." But they prove they can also pull off a more refined sound on the sweet duet "Friday XIII" and dreamy ballad "The Ghost."

McCauley, who himself was actually born on Flag Day, hits his stride as a songwriter on the new record. And as the band appears to have all their pieces in place, Born On Flag Day is a fitting re-introduction to the band.

More in this category: « Ingrid Michaelson - Everybody - Cabin 24 Records Edward Sharpe & The Magnetic Zeros - Up From Below - Community Music »
back to top