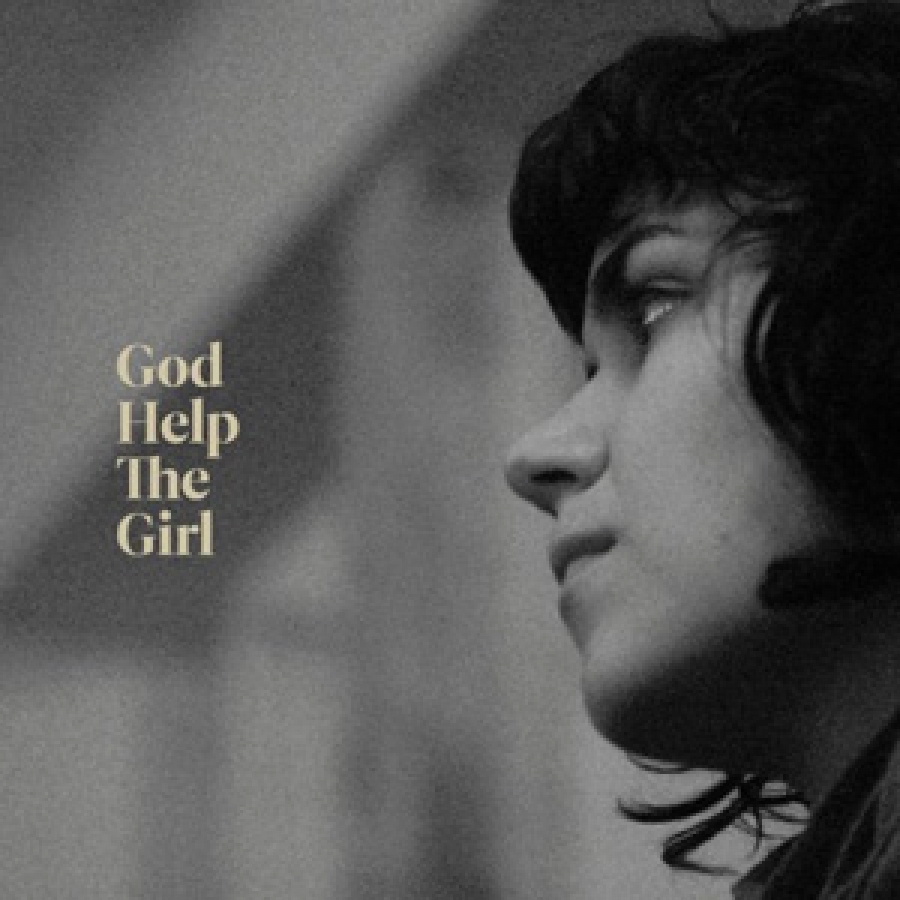 God Help The Girl is the name of the new project spearheaded and written by Belle & Sebastian's Stuart Murdoch. The narrative of God Help The Girl is scheduled to be produced next year in the form of a musical film, but with the release of this record Murdoch already has his soundtrack ready to go.

Despite the unfinished screenplay, the songs from God Help The Girl take shape as an album quite well. The vocalists on the record were recruited through open casting auditions and are backed by members of Belle & Sebastian. While some of the voices may not be familiar, a few of the songs may be reminiscent including the re-worked version of Belle & Sebastian's "Funny Little Frog".

Although we don't actually hear much of Murdoch on God Help The Girl (he is featured only twice, on the songs "Pretty Eve In The Tub" and "Hiding Neath My Umbrella"), his fingerprints are present throughout the record. His knack for crafting pop gems is not lost and measures up fittingly with his previous work. Take for instance the irresistible title track "God Help The Girl".

For what becomes of the entire God Help The Girl project still remains to be seen. However, Murdoch has carefully crafted a versatile set of songs that are prepared for something much larger, but can equally stand on their own.

More in this category: « Edward Sharpe & The Magnetic Zeros - Up From Below - Community Music Moby - Wait for Me - Mute »
back to top