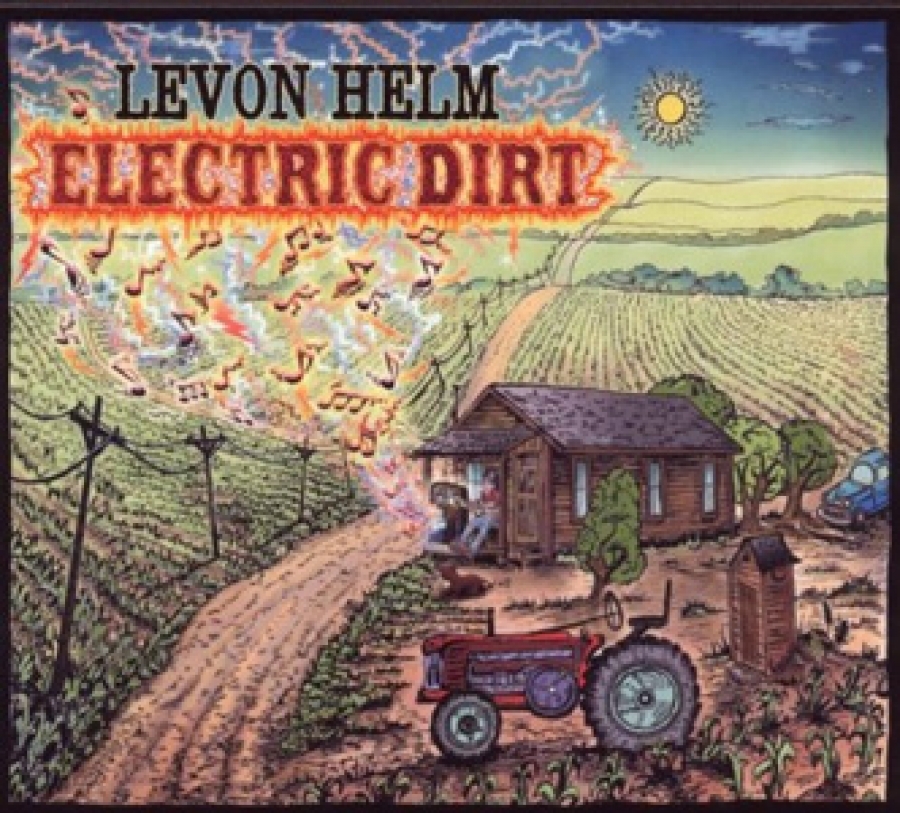 Electric Dirt, the new release from Levon Helm, comes just two years after his Grammy-award winning album Dirt Farmer. And, in an attempt to recapture that magic, Levon again enlists producer Larry Campbell and essentially the same group of players from the Dirt Farmer sessions.

The essence and vibe of what made Dirt Farmer so appealing is alive and well on Electric Dirt. In fact Helm and Campbell seem even more comfortable with each other. The arrangements seem a bit more open and confident, starting with the stunning rendition of the Grateful Dead's "Tennessee Jed".

Also returning to lend a voice on Electric Dirt is Helm's daughter and Ollabelle front woman, Amy Helm. Campbell recruits his wife, Teresa Williams, to contribute as well. All four are featured on the album's final song, a version of Billy Taylor's "I Wish I Knew How It Would Feel To Be Free", which is arranged by Allen Toussaint - one of two songs Toussaint helps arrange on Electric Dirt.

Not to be overlooked are the couple of original songs on Electric Dirt. Helm and Campbell co-write a poignant tale of a farmer in the song "Growing Trade", and the soulful "When I Go Away" provides a joyful perspective on mortality.

While Electric Dirt exudes much of the feel of its predecessor, as a complete set of songs it stands on its own quite well. Focused on their strengths, Helm and Campbell create an album deserving of similar recognition.

More in this category: « Moby - Wait for Me - Mute The Dirty Projectors - Bitte Orca - Domino »
back to top