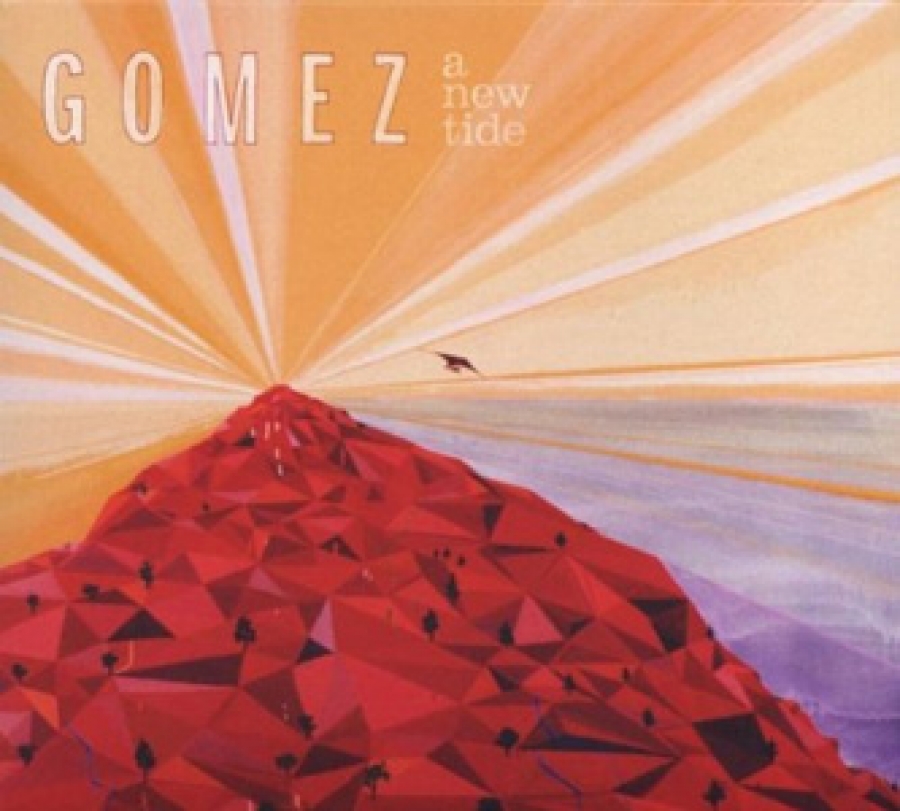 On their sixth studio album, Gomez offers fans a more experimental, less pop-infused effort. A New Tide feels somewhat like a return to form. The five members once again took the unique method of writing separately and exchanging portions of songs electronically. And despite the physical distance apart, the results are cohesive.

Unlike its predecessor, How We Operate, the songs on A New Tide are not as immediate and less dependent on big hooks.  "Win Park Slope" achieves its potential after repeated listens and revelations. A highlight of the album, it's thick in its composition featuring hypnotic guitars loops, strings and a combination of vocals including a guest performance from Amy Millan of Broken Social Scene and Stars.

Gomez also wins over fans with the album's first single, "Airstream Driver", a song that, with great guitar licks and a catchy exterior succeeds, without a true chorus.

All three vocalists – Ben Ottewell, Ian Ball, and Tom Gray - contribute as usual with Ottewell and Ball carrying the bulk of the responsibility. But make sure not to skip over Gray's snappy, sun-soaked "If I Ask You Nicely".

Since their Mercury Prize winning debut album, Gomez has continued to push the boundaries of what they're capable of as a band. A New Tide witnesses an open-minded approach and convincing outcome.

More in this category: « Peter, Bjorn & John - Living Thing - Almost Gold/Startime The Felice Brothers - Yonder Is The Clock - Team Love »
back to top